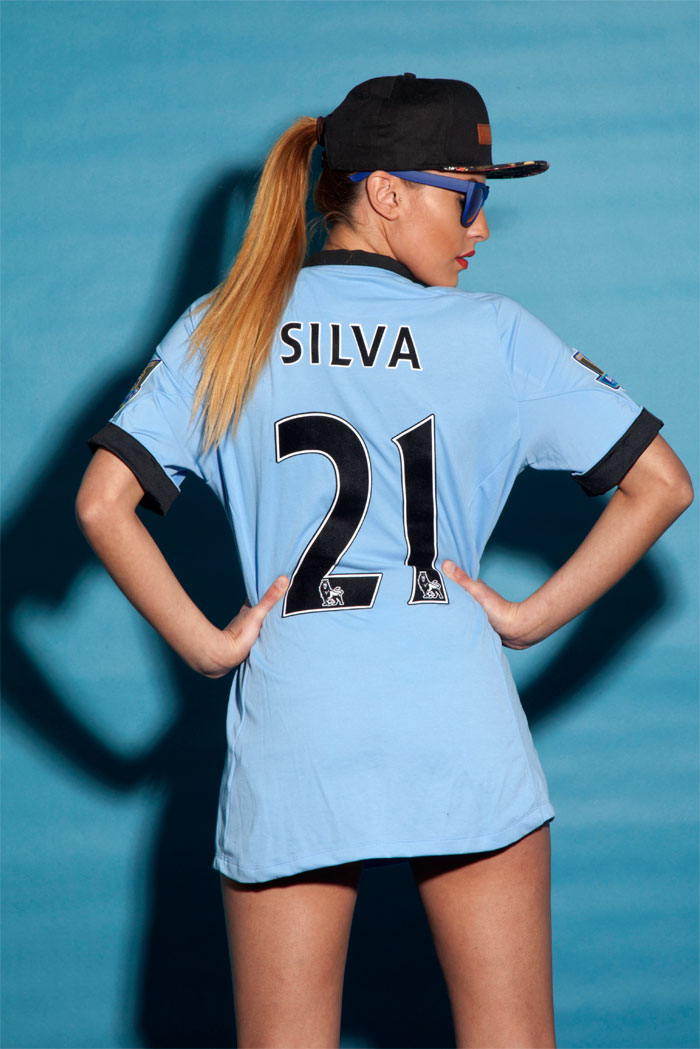 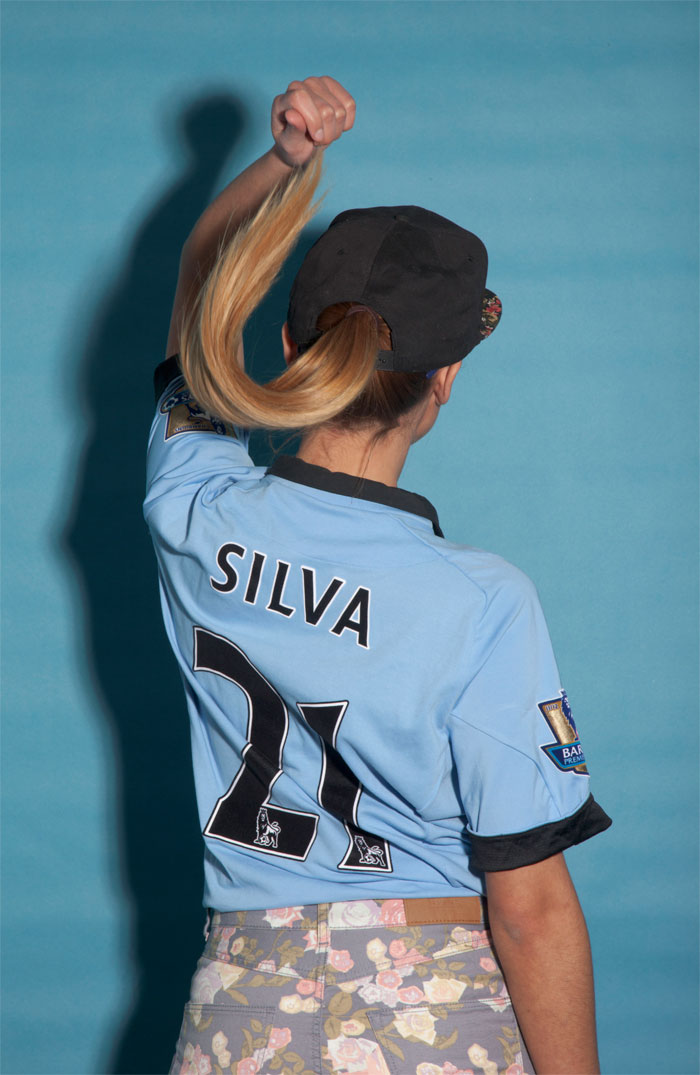 The walkable city | The city of the future | Modern housing

On a recent trip to London I happened to walk past a new development just south of the RIver Thames.

The building and surroundings seemed to epitomize many of the things currently going with the social fabric and the thinking of our times.

Since the 1960s American cities (and elsewhere) have been built around the car as the core element. This has lead to a seperation of residential housing, working places, and recreation. Housing would primarily be in the surburbs, work (and education) would take place downtown or in industrial neighbourhoods, recreation would yet again be in a third location e.g. the mall. In order to bridge the distances involved in reaching all three locations during the day a car is needed. For a family one car in most cases is not enough.

In contrast to this design is the building above. In fact this one single building encompasses all three elements.

The section to the left hand side consists of residential apartments. The section to the right holds offices. The ground floor is entirely dedicated to shopping and leisure. By designing the building with two sections in a right angle a square almost like an atrium is created which like in ancient Greece provides a space for interaction.

The apartments turn away from the street with balconies facing south and towards the quieter inner yard.

Easy for the parents to keep an eye on the children from the balcony if they are playing around in the court yard.

The lights hanging in cables over the square will provide lightening even in the evening.

Cars are kept at bay so they do not interfere with the quiet atmosphere on the square. Stones blog access of anything on 4 wheels.

Most of the office have windows turning east – west to avoid strong sunshine during the late afternoon.

Since there is a supermarket as well as restaurant and cafe at the ground floor it is very easy to catch lunch.

Nobody lives a live with just two poles: work and home. A third is necessary and desirable for most. Recreation. Especially in the city and living in an apt with a garden this aspects becomes vital.

To makes things convenient there is a fully stocked supermarket on the ground floor of the office building. Great for workers and residents alike.

A cafe restaurant allows for a quick meal to be taken.

Even in a big metropolis like London the bicycle has now entered the transportation equation.

And for shorter commutes within a district or between neighbouring districts it is definitely an option also in London.

The energy consumption and environmental issues has made a strong impact on design issues in many industries. Among them housing and construction.

Solar cells on the roof.

Facade made from wood.

And most likely inside the building a lot of effort as gone into energy preservation and an environmentally friendly building style.

The Future of London:

Not far from this spot on the south bank of the Thames the tallest building in Europe (not including Russia) is being constructed. One gets a glimpse of it in the background.

And the same building seen from a different angle:

The skyline of London is to change forever. Tall building on the south side away from the city of London.

mmm that was something new.

The more traditional skyline with the noticeable buildings of the City of London.

In a densely populated city environment like this where space is scarse and open spaces even scarser soccer is a great sport. It demands very little space. Very little equipment. Any number of participants. And you will still be able to have a good game. Basketball is the other sport with almost no requirements but a ball and a net. It might be slightly more difficult to arrange the basket than two pieces of clothes for a soccer goal but not much.

Baseball, football, hockey, handball, volleyball, rugby all sports which are much more demanding in order to be able to play. Especially if you want to create a match situation. Cricket in India can be played in surpricingly many ways in very diverse locations so I will leave that one as an outlier to the overall scheme )

Soccer is flourishing in the parks of London and on smaller pitches with articial turf. Possibly Millwall and Crystal Palace might be south of the river. All other clubs are north.

Immediately after being selected to a “joker” position by the MM Sports Staff, I was extremely excited to see what would be coming in the mail.  A few days after receiving my first shipping confirmation, the package arrived.  I felt like a young boy on Christmas, I had absolutely no idea what was in the package and I feverishly began to open the parcel.  I pull away the tissue paper and…Manchester City! My first reaction was utter disappointment…could I really review a team that I loathe so much?  It wouldn’t take me long to realize that despite our opposing views on how a team should be built, Manchester City knew how to dress with class.

It didn’t take long for the disappointment to subside because as I inspected the jersey closer, I realized that Umbro had produced one of the classiest kits I have seen for some time.  Since being purchased in 2008 by Nike, Umbro has specialized in producing kits unlike any of the other larger manufactures.

The jersey is made like their newer England kits with the jersey almost feeling like a t-shirt.  The outside feels like cotton while the underside feels more like a traditional jersey. It is odd at first but the comfort is unsurpassed.  The vibrant sky blue color really stands out and received many compliments while being worn later that day.  There is mesh for ventilation around both arms and down either side of the shirt.  There is also an additional strip of ventilation on the shoulders located on the backside of the jersey.   The club badge and Umbro logo are both embroidered to perfection.

The color scheme is flawless because the “Etihad Airways” sponsor and Umbro logo are both in a dark charcoal color that sits on top of the sky blue beautifully.  The collar is v-neck and there is an inner collar that a checkerboard pattern of blue and white.  On the backside, there is a “Tailored by Umbro” and a line design embroidered on either bottom side.  The front of the shirt has polka dots that are dark on the bottom hem and they lighten and fade away towards the collar.  This was a nice touch because I think it brings the entire jersey together.  Aesthetically, it is a beautiful shirt.

In summary, I think Umbro did a superb job on the new Manchester City home jersey.  The color, sponsor logo, badges and overall aesthetics are all great.  It looks great to play in or for walking down the street and being casual.  Despite not being a fan of Manchester City, I can admit that it may be the best looking kit in the premier league this season.  It appears to me that Umbro did not hold back and wanted to produce a top-notch kit for City’s first champions league campaign.  I would recommend the kit for fans of City and for collectors looking to add a beautiful piece to their collection.