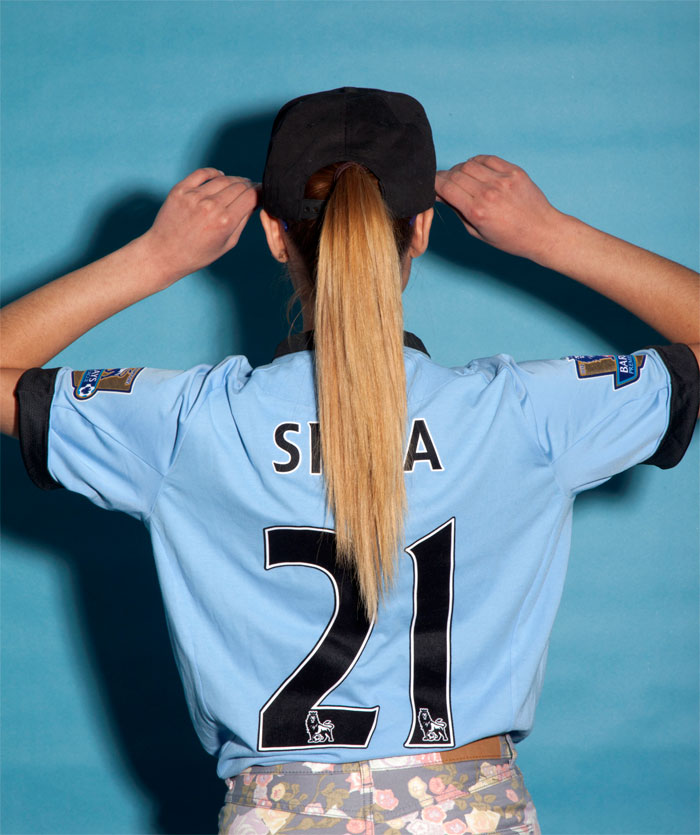 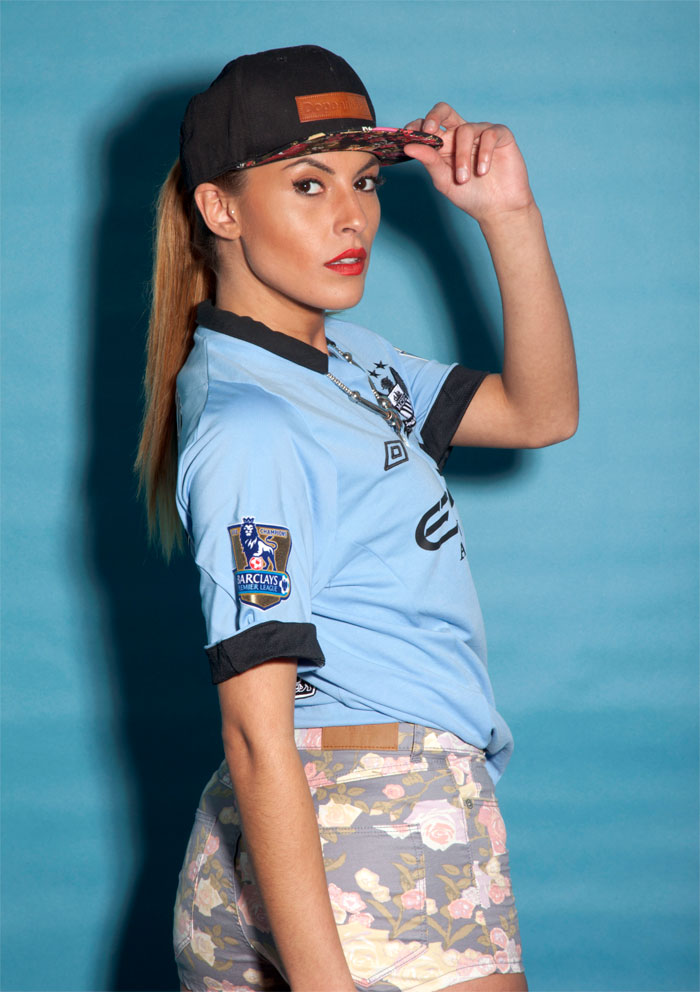 On the right arm sleeve Barcelona has the LFP badge from the Spanish league. When they play Champions League football this badge is replaced by the UEFA Starball badge. This is the only change though. Jersey, WCC badge, TV3 badge, shirt sponsor + name and number kit all remain the same.

For retail all jerseys come with the LFP sleeve badge pre-printed though. It is usually sewn on while some times it can be printed. The badge for the retail jerseys is slightly smaller than the one worn on the pitch by the players.