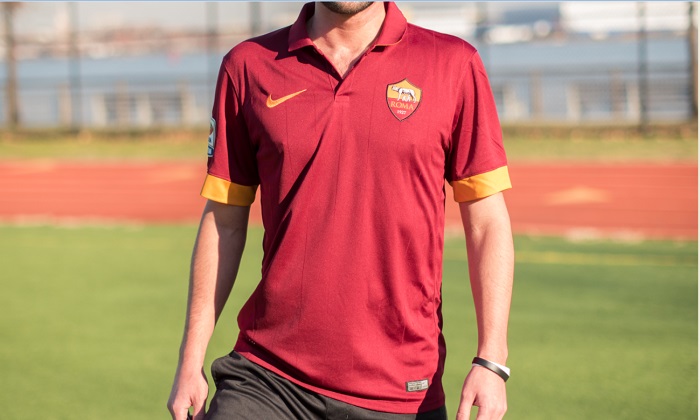 END_OF_DOCUMENT_TOKEN_TO_BE_REPLACED

New Nike AS Roma home jersey has now been released!
click here to purchase your AS Roma home jersey 2014/15!
AS Roma played in Kappa for the season 2012/13. During an interrim season 13/14 they wore an own-brand. It was more a less a transition period since Nike would take over the team for the season 2014/15. The new Nike kit has already been released! 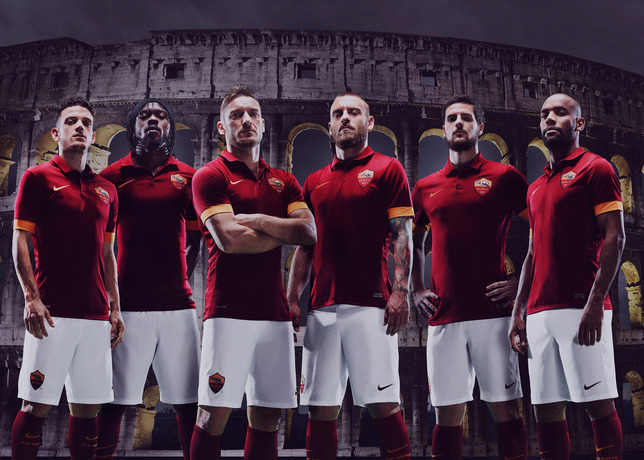