Not only is Nike giving up Arsenal which will be taken over by Puma. Juventus will also leave the Nike stable and complete the switch to Adidas starting with the season 2015/16.

So this away jersey valid for the season 13/14 will be the second last with a swoosh on the chest. 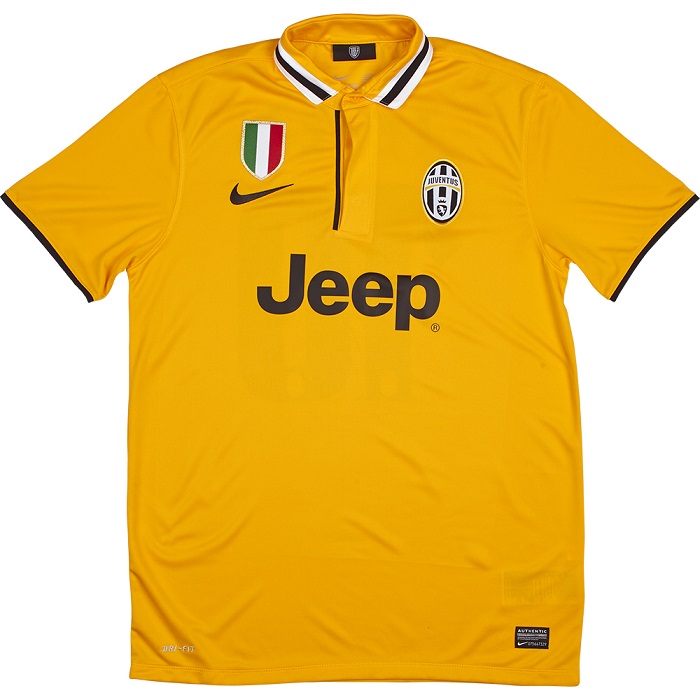 The collar. The neckline. Yup. the top of the jersey. 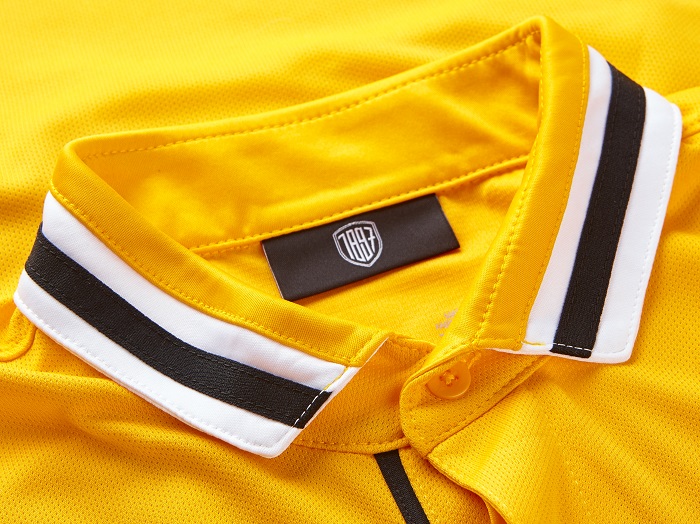 Juve is of course much a club associated with black and white. And the designer of the jersey has certainly not forgotten about this heritage. Very predominant black/white stripes at the collar.

The collar is of the botton up variety and looks in essence much like a polo shirt collar.

The defining feature apart from collar and color scheme. Well, let’s think of the logo.

Black / white a staint of yellow. The crown of Turin and the bull from coat of arms of the city of Torino. It is all there. 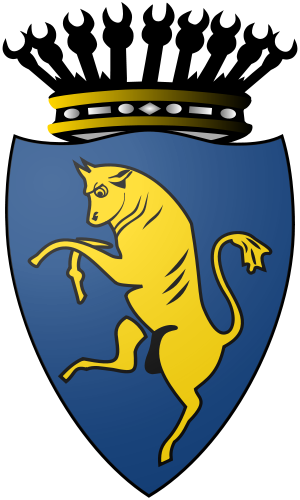 Where did the stars go from above the logo ? one star for every 10 championships in Italy. Well they will probably come back this summer where Juventus hits 30 league titles even discounting the 2 titles which were stripped from the club due to match fixing.