The great Hollywood stars show up to movie premiers and film awards in specially designed gowns, and walk up the red carpet with great attention to detail as to their appearance. Thus 3 elements are involved.

Take these 3 elements to the world of football. Who has the best overall appearance on the green carpet – the pitch ?

Below the candidates taken from FIFA’s world player of the year ranking – in inverse order in order to give the ones at the bottom of the list a fair chance. Only 23 players made the cut so we added 2 wild card players to make it a round 25 a total.

The two wild card entries are both from Denmark: Bendtner and Eriksen.

Click here to cast your vote! Who has got the best appearance on the field! 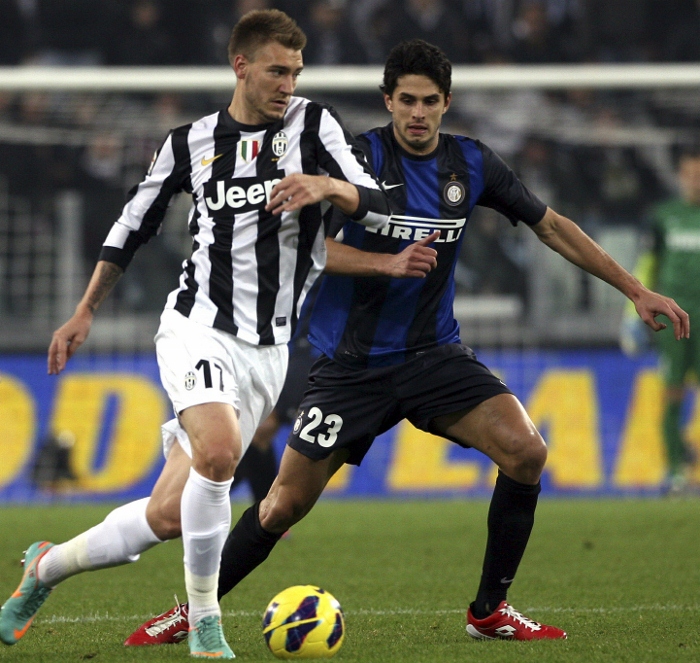 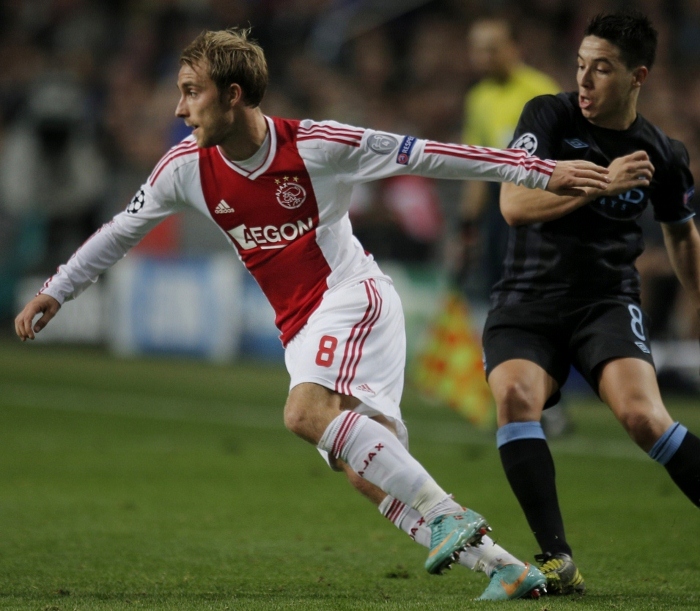 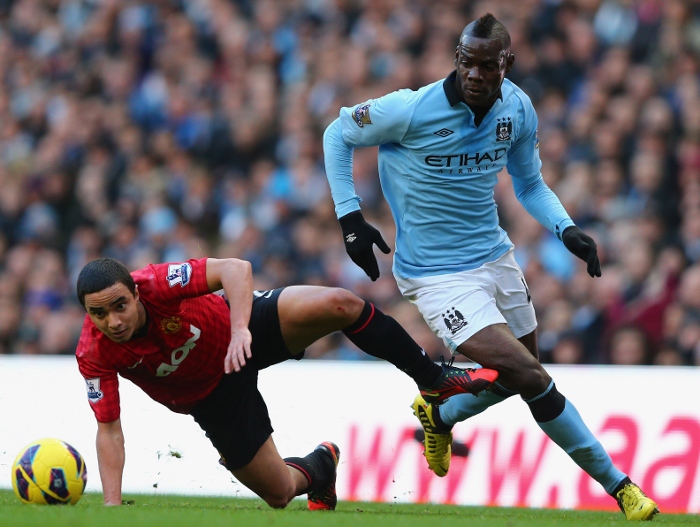 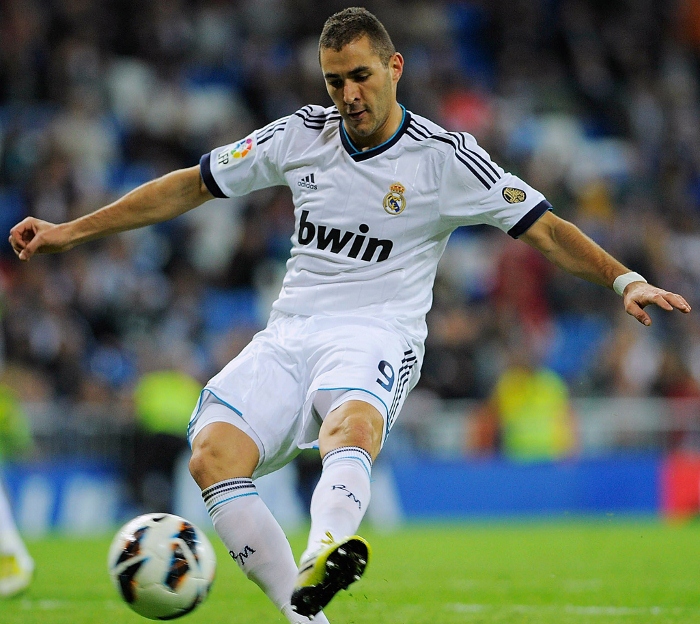 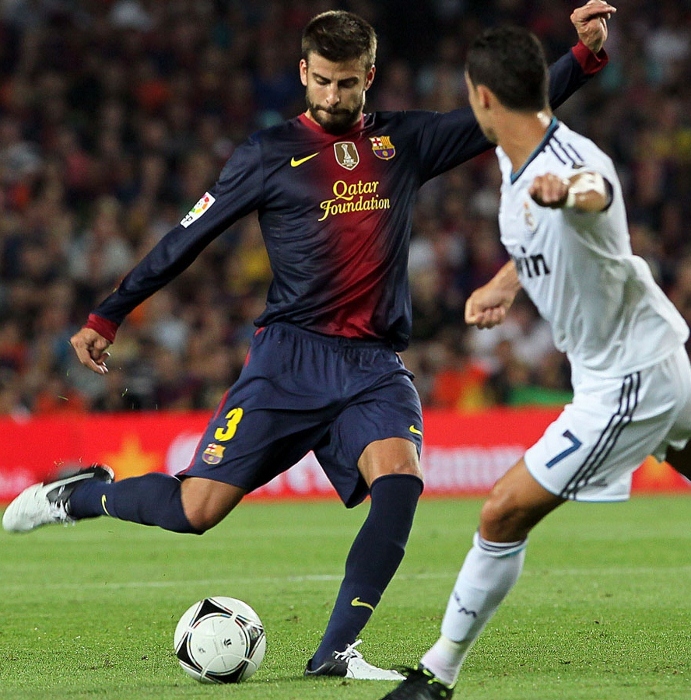 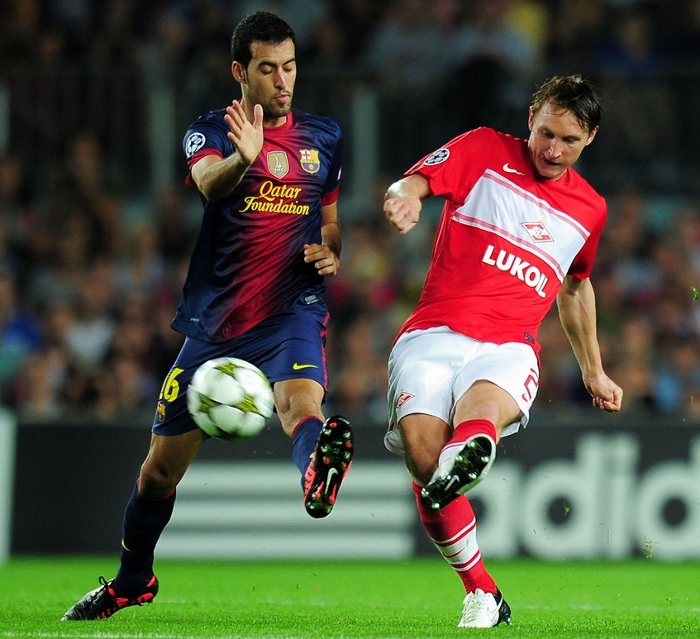 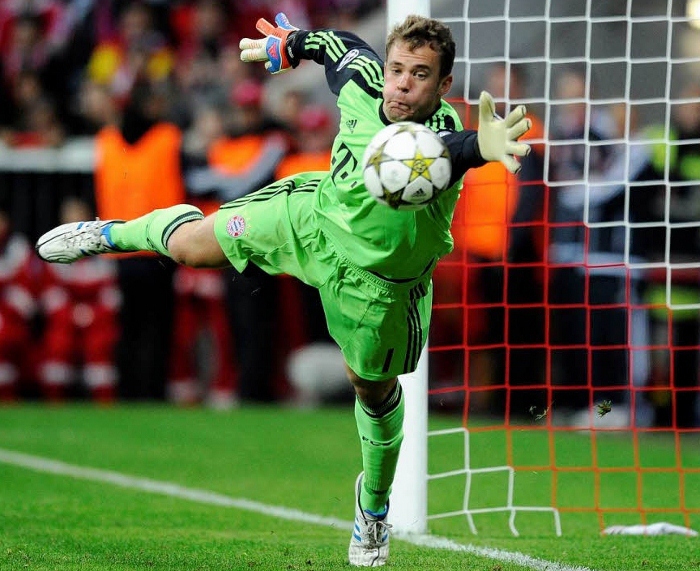 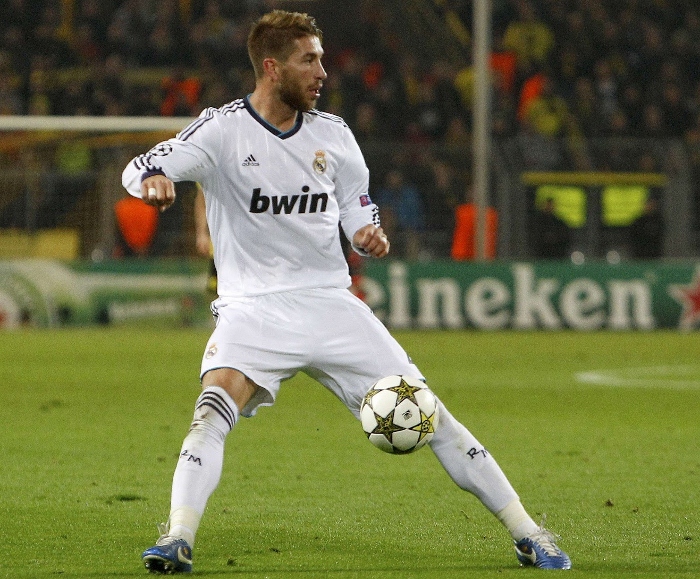 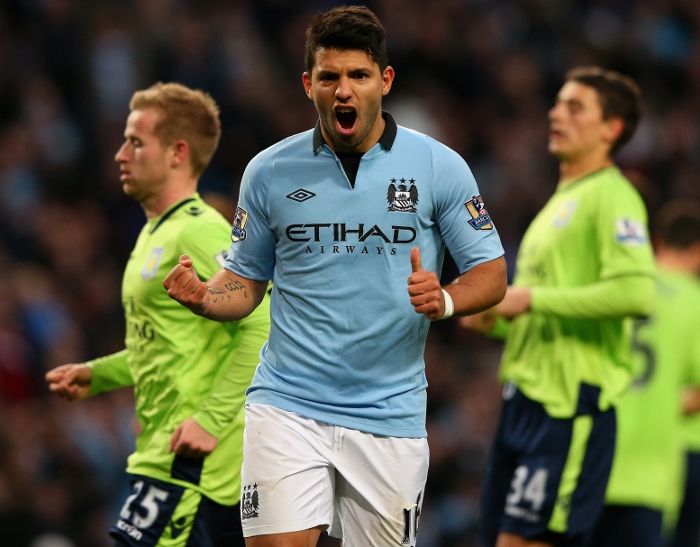 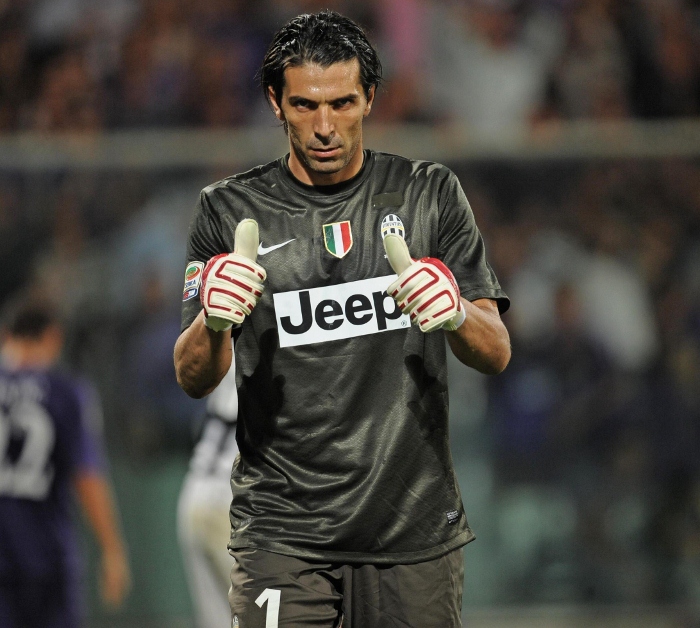 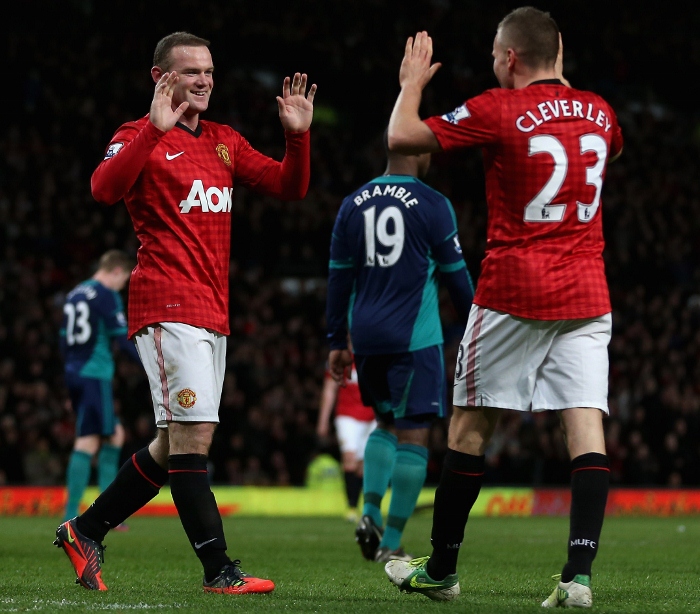 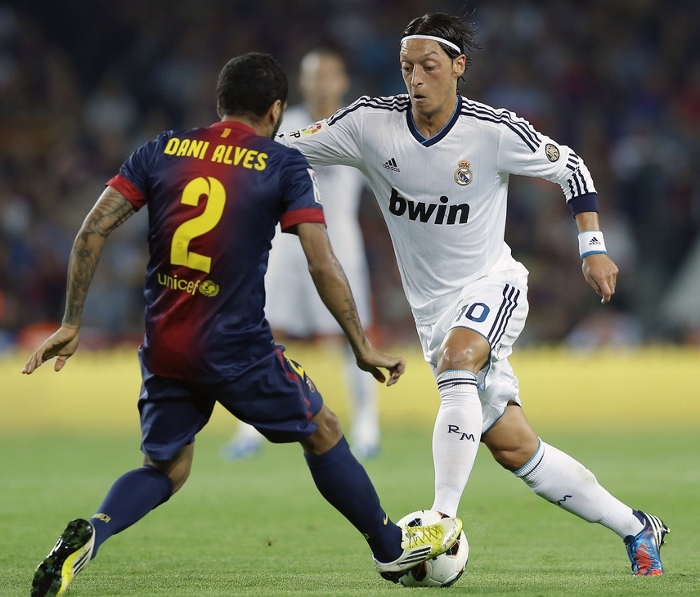 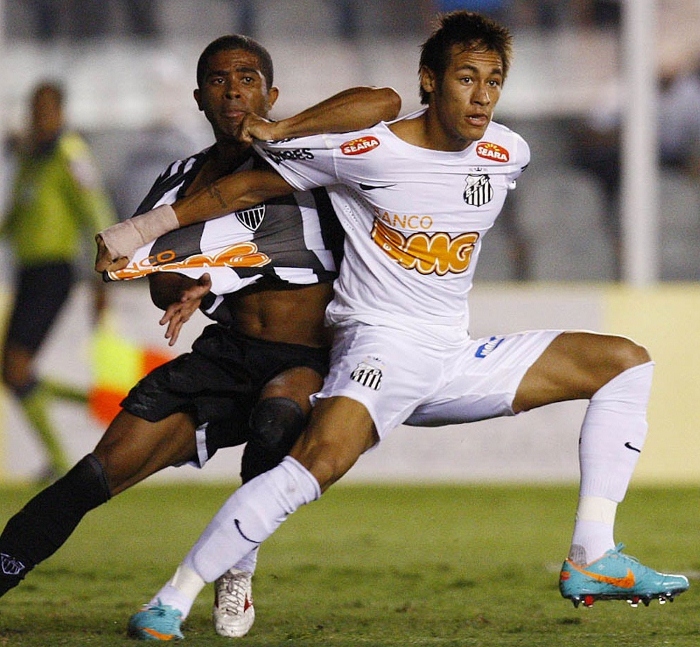 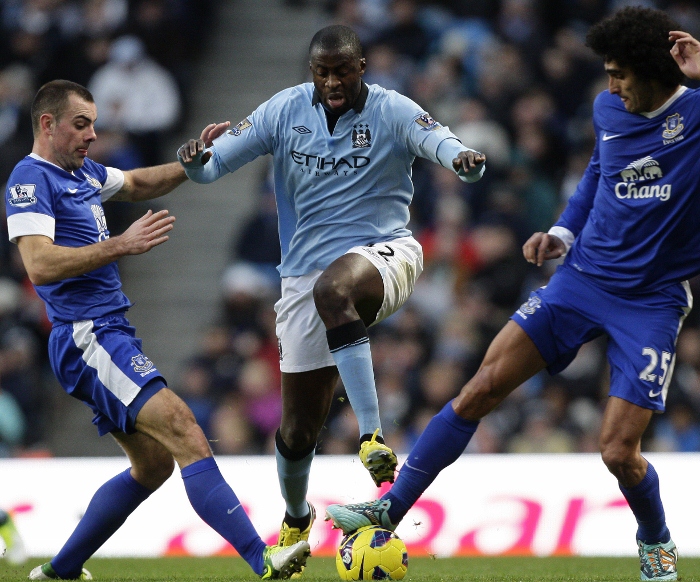 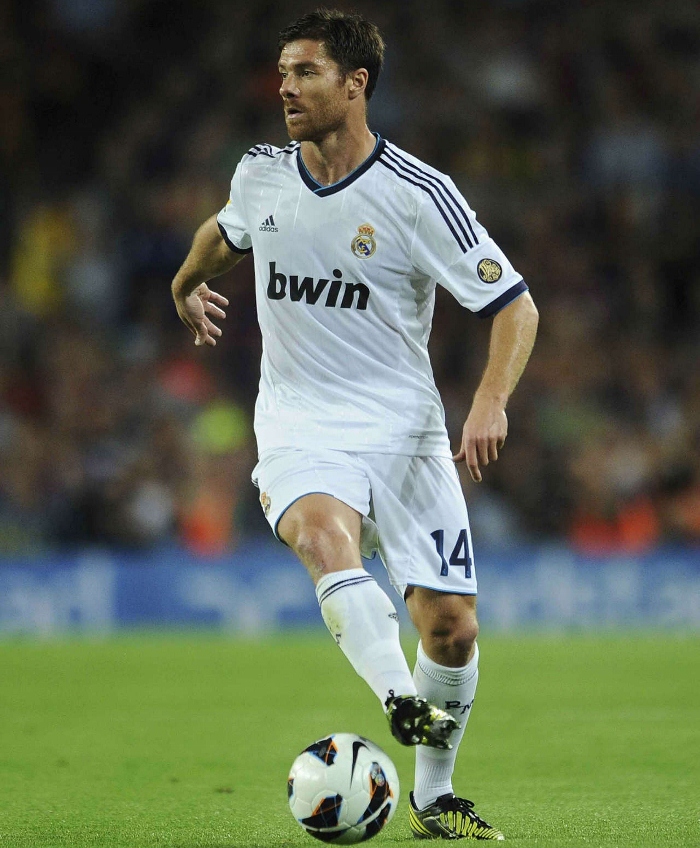