The great Hollywood stars show up to movie premiers in specially designed gowns, and walk up the red carpet with great attention to detail as to their appearance. Thus 3 elements are involved.

Take these 3 elements to the world of football. Who has the best overall appearance on the green carpet – the pitch ?

Below the candidates taken from FIFA’s world player of the year ranking – in inverse order in order to give the ones at the bottom of the list a fair chance. 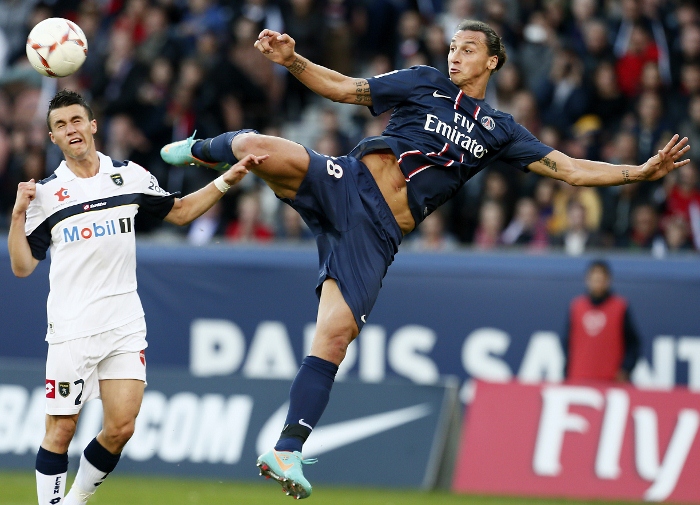 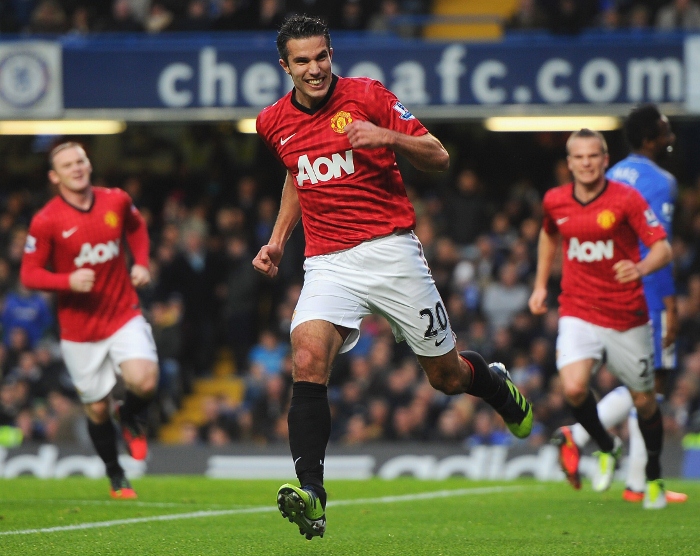 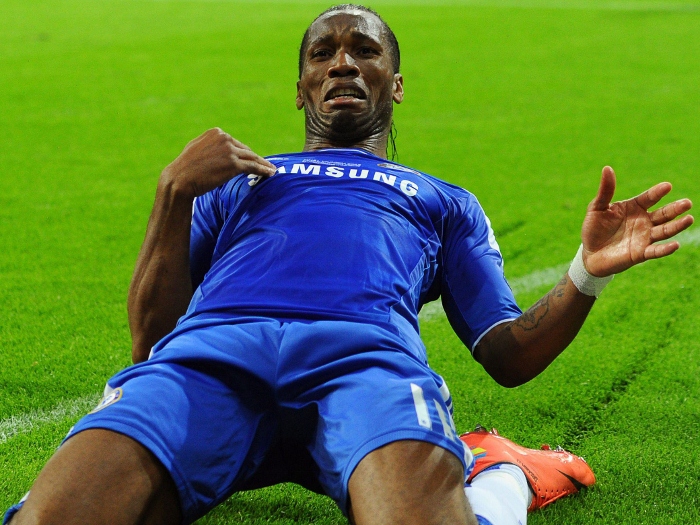 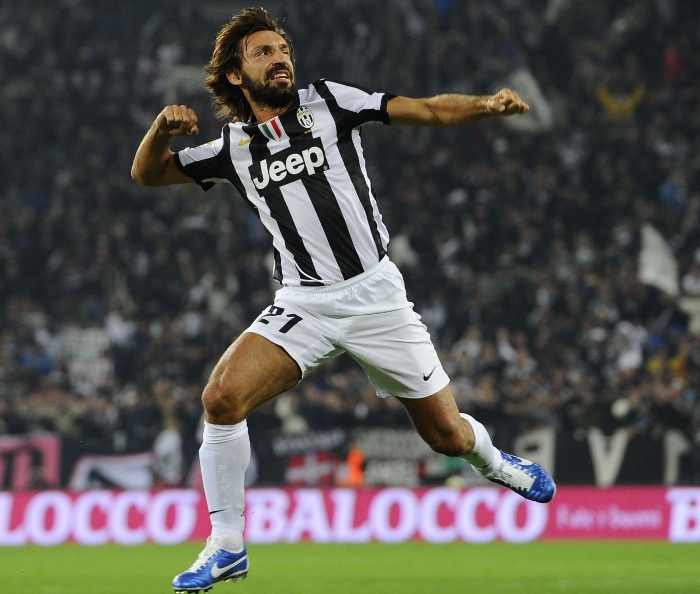 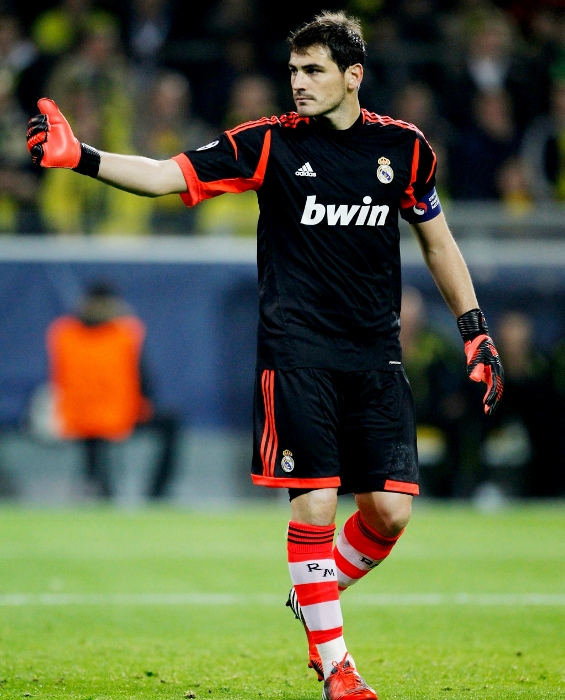 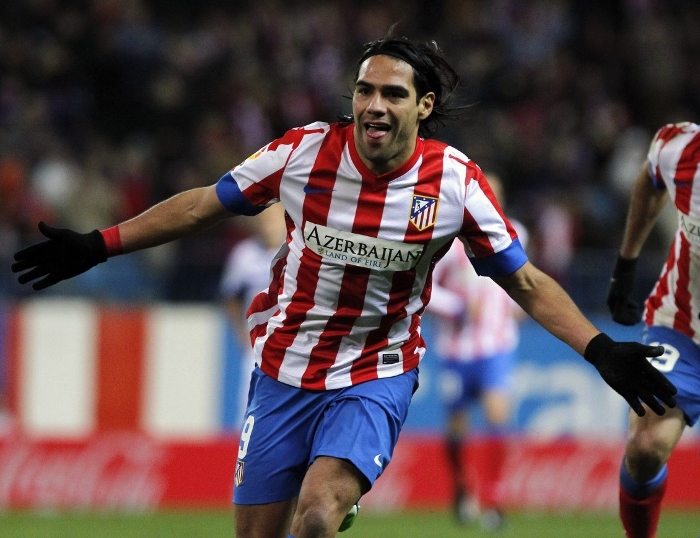 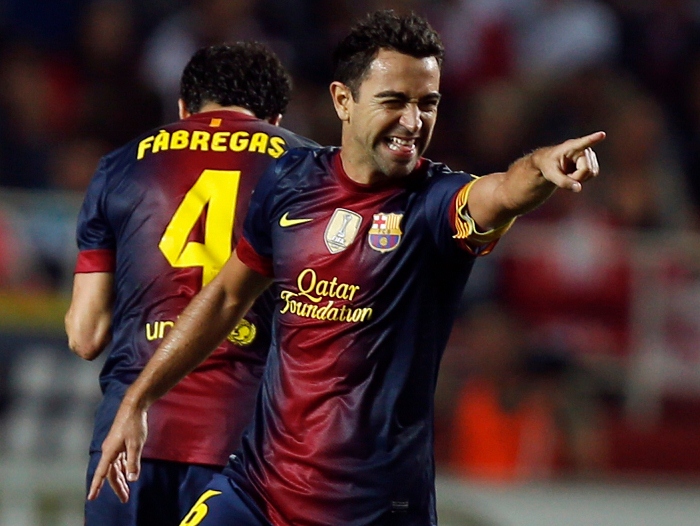 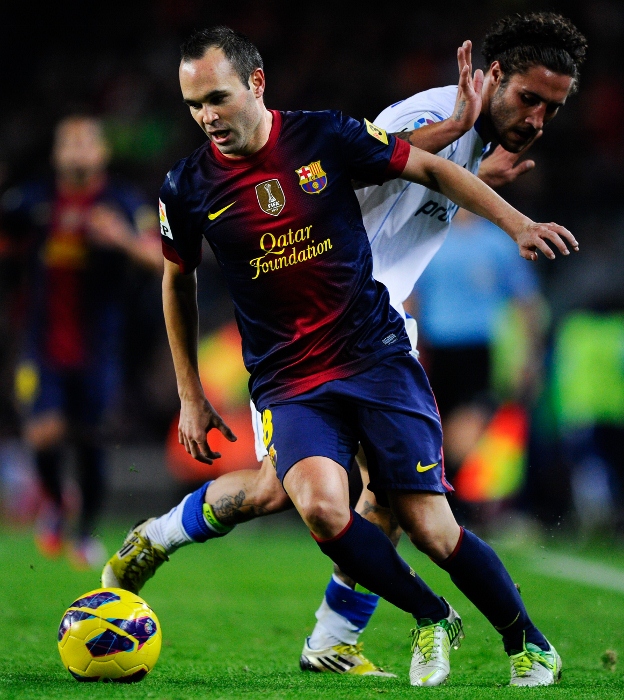 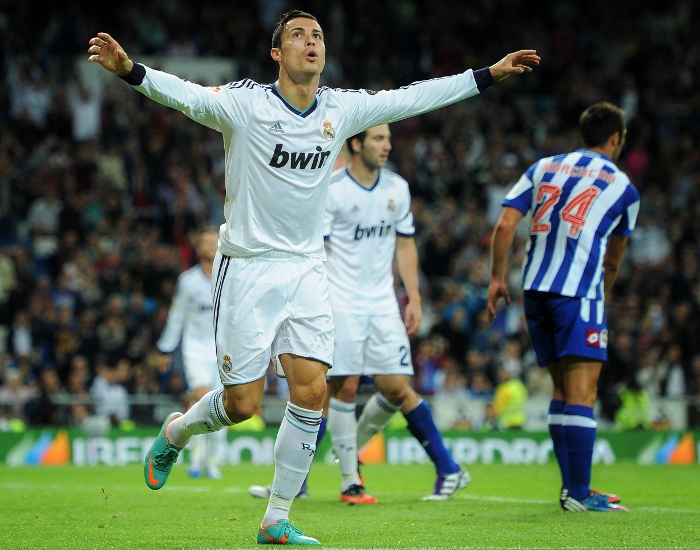 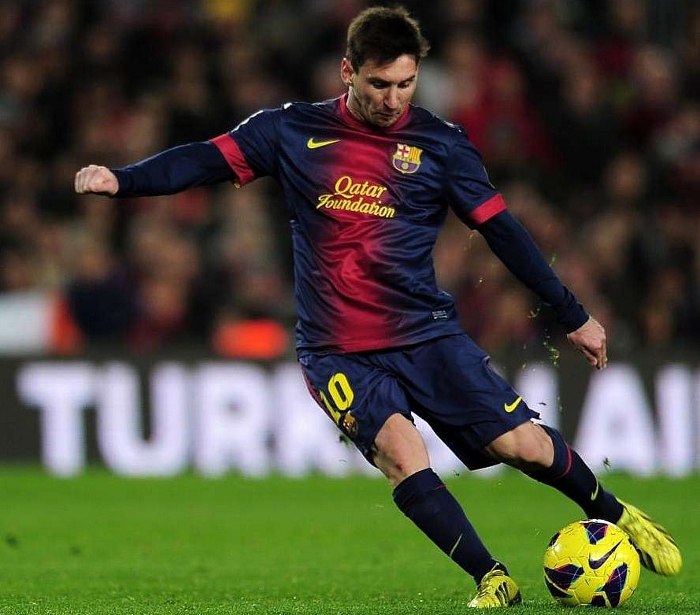