One of the most famous opera and ballet houses in the world is the Mariinsky Theater in St. Petersburg. The main scene is in a fabulous old and stately building. More recently a new scene has been added in the shape of a modern structure. 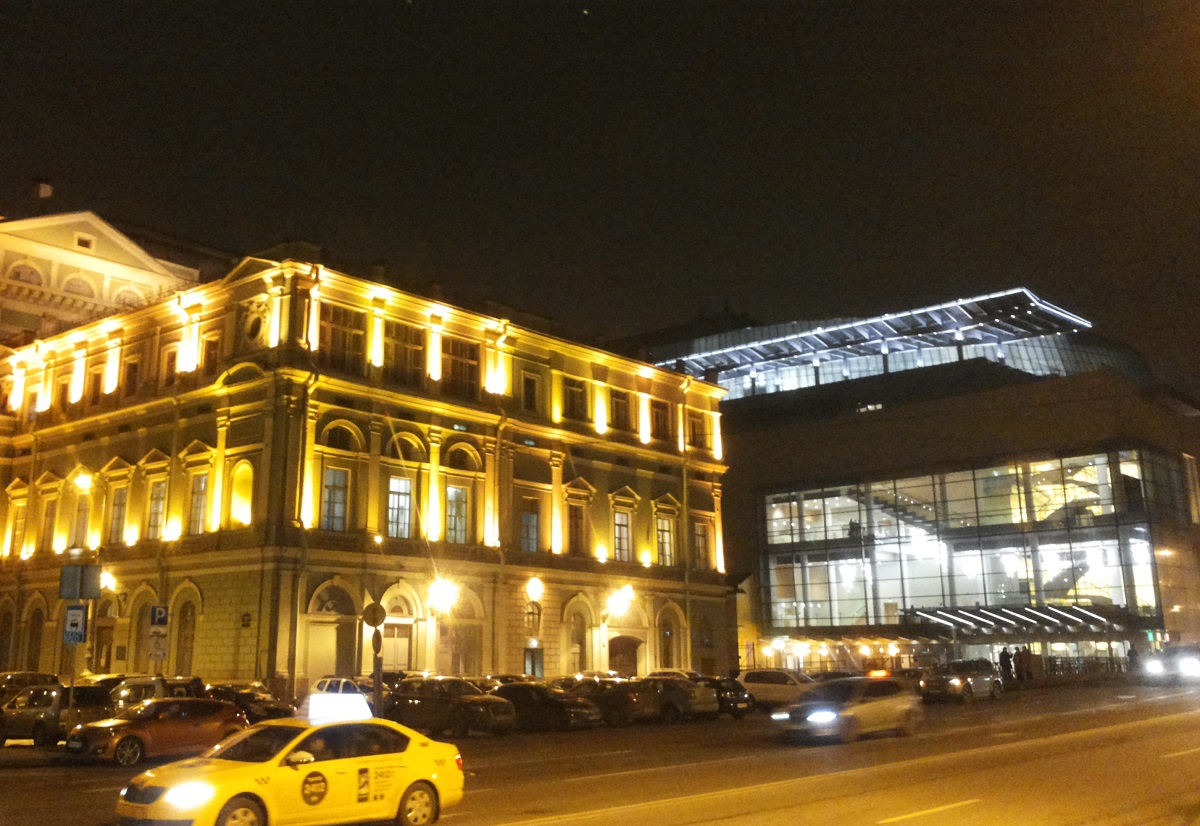 The new scene caused quite a bit of controversy because it was seen by some critics to break completely with the style of the original Mariinsky building.
But now it is there and I guess most people have accepted it. Maybe some critics might even have been converted to at least tolerate it. 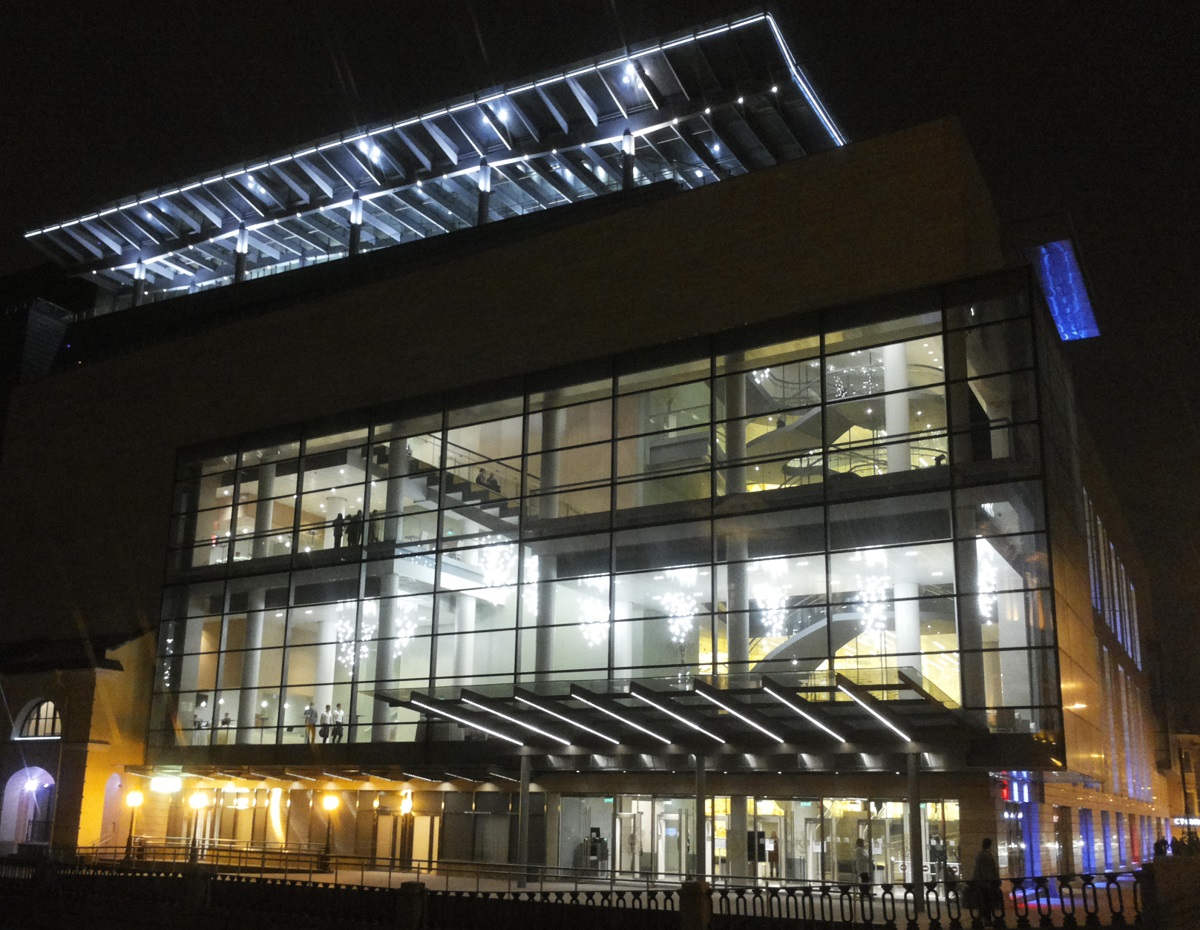 A very spectacular building on the inside whether one likes opera or ballet or not.