The Bolshoi Theater in Moscow which simply means the Grand Theater is well renowned across the world for its ballet. The main building has been going through a long and very costly renovation process running around 15 x over budget. But now it is there and no less than spectacular. On the outside as well as on the inside. 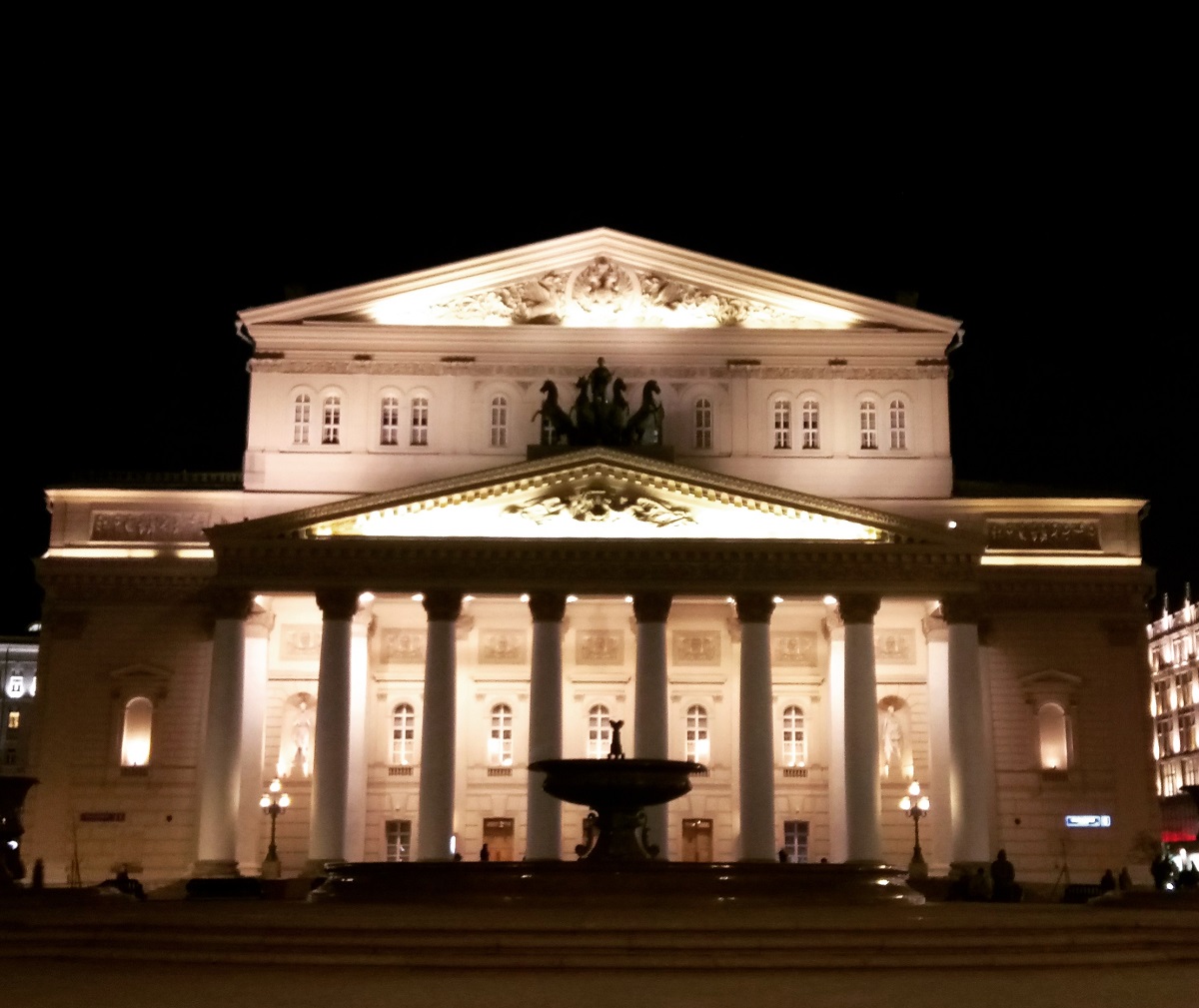 A new scene is lying next to the main scene and it kept the theater open during the many years it was closed for renovation. The new scene is still in use since there are many performances of theater, ballet. opera, classical music in Russia. Ticket prices are in general quite reasonable though a trip to the main scene of the Bolshoi does cost a substantial amount of money. For performances at other venues prices are much lower though. 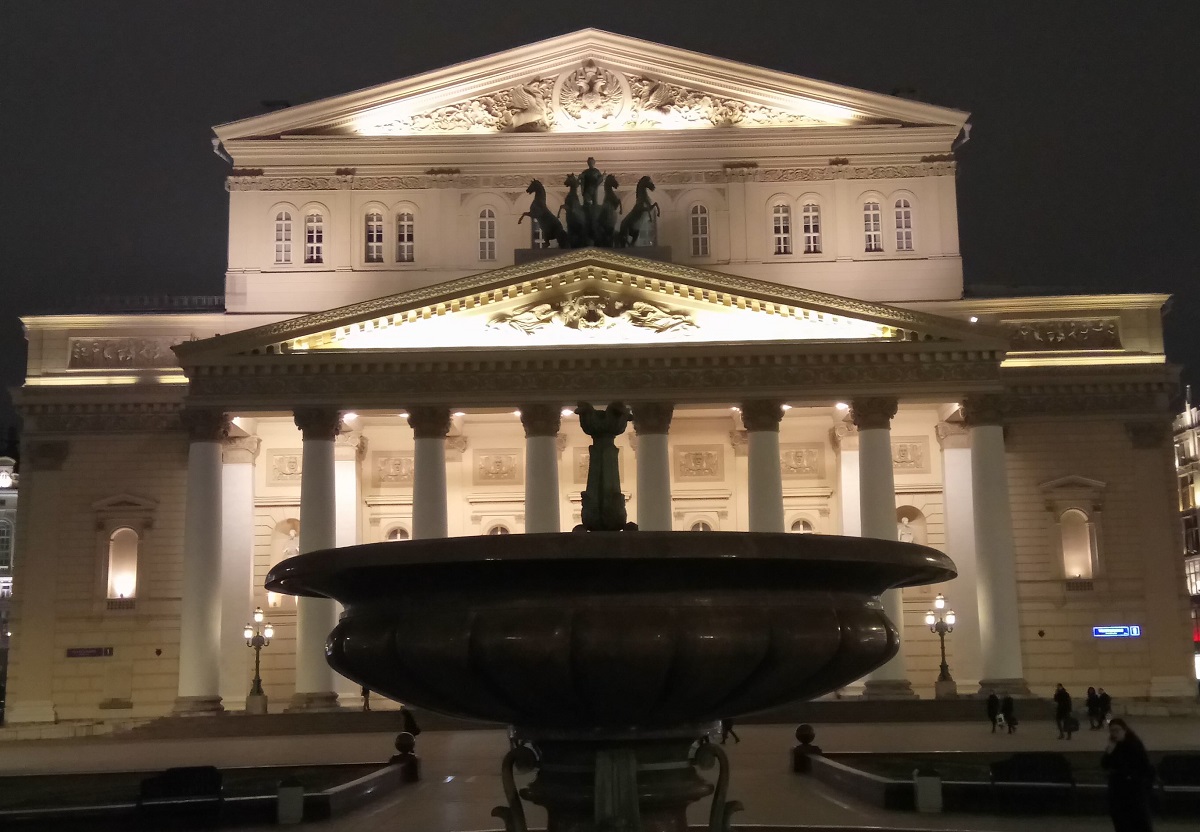