During first half of 2013 Nike sold Umbro and subsequently took over a number of Umbro clubs among them Bilbao. 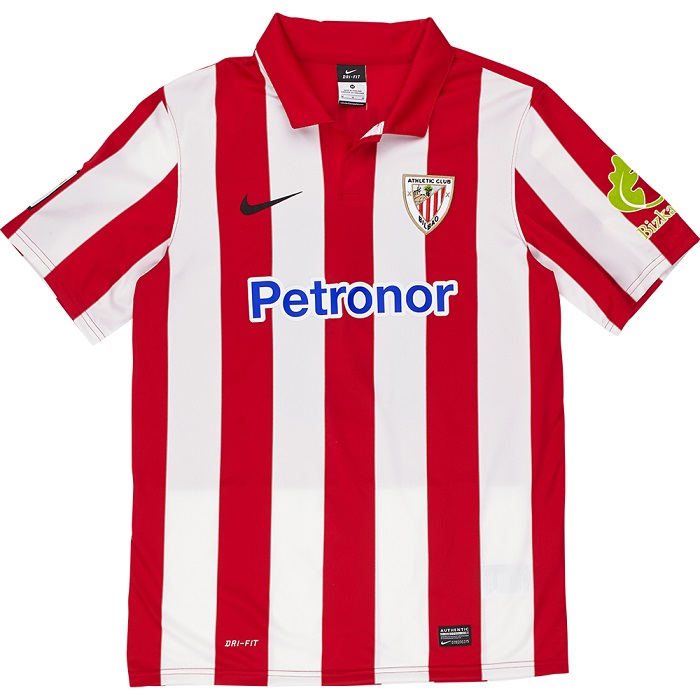 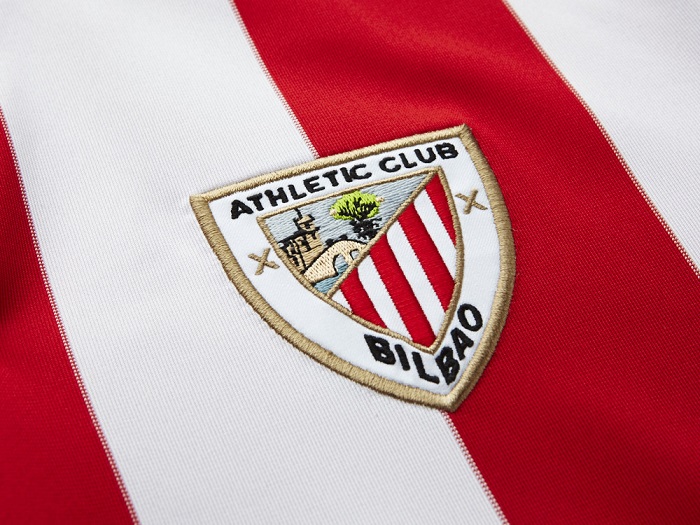 How does the club logo relate to the coat of arms of the city of Bilbao ? let’s check it out. 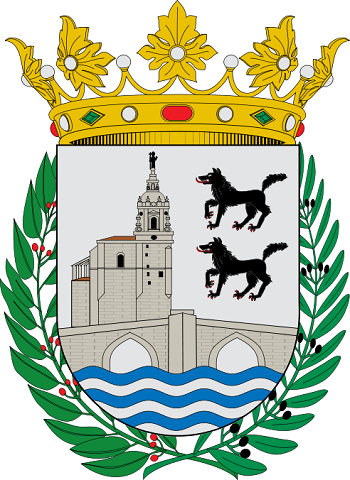 Not much red and white to be found. But in fact Bilbao found the club colors in England and not locally. Southampton is inspiration for Bilbao as well as for Atletico. But otherwise one does recognize the bridge and the church behind.

Why they left out the wolf / dog which seems to be a symbol of the city is unknown.

Green seems to be popular color also in this context as reflected both in the coat of arms as well as in the club logo.

The city of Bilbao is located in the province of Biskaya in the Basque Country. 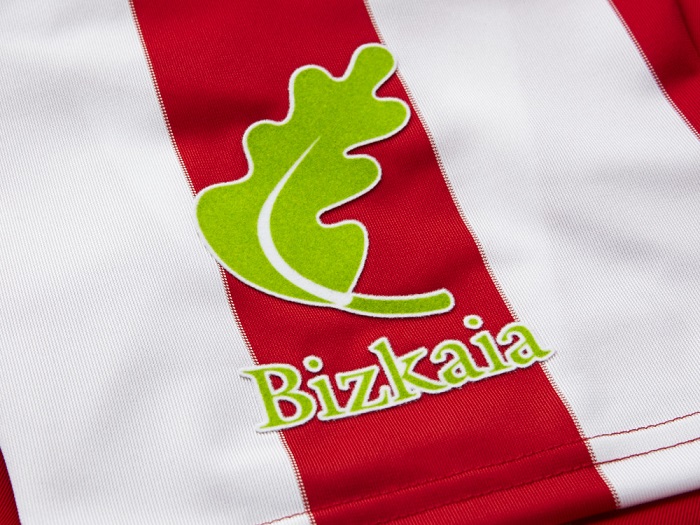 So probably the region of Bilbao sponsors the football club.

Green has always been a pre-dominant color in the Basque Country which is indeed very green.