Why do Real Madrid fans use the term Los Vikingos ?

and why are Atletico Madrid often referred to as Los Indios (The Indians) ?

Well, this article pretty much explains it all:

Click here to read the article about the origin of the Real Madrid term Los Vikingos!

The browser will open up a new window. 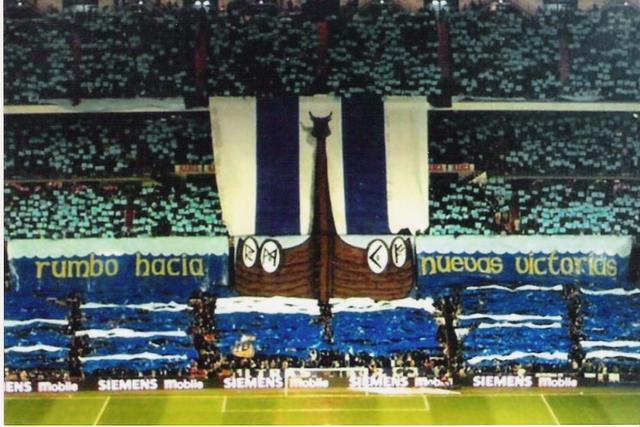 Viking pride or proud to be a viking. 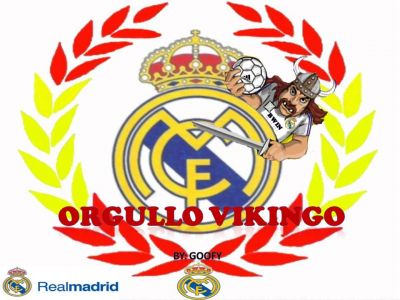 But Real Madrid are also Los Blancos and Los Merengues due to the white color of the home kit. 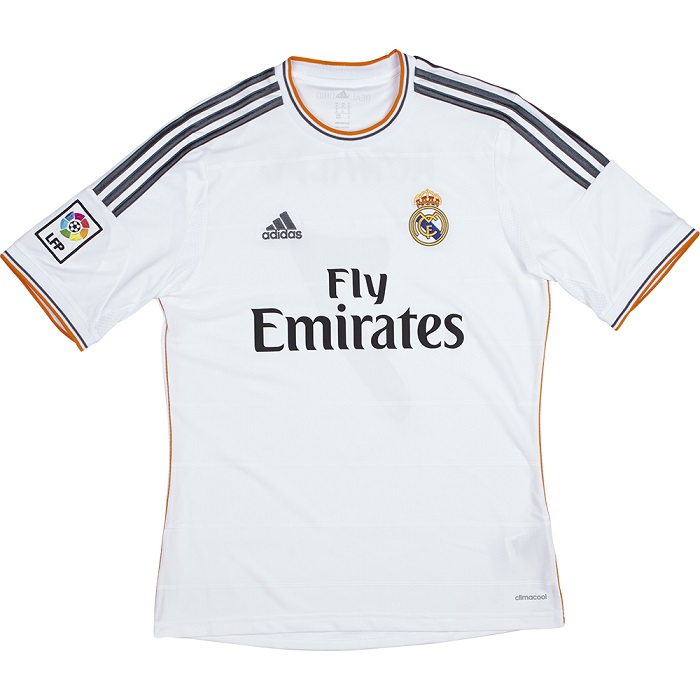 Real Madrid is not the only sports team buying into the vikings rethorics. Also Minnesota VIKINGS from the NFL is fond of the viking association. Minnesota is the Viking state in the US because a lot of Scandinavians settled there. So it is a bit of the same. 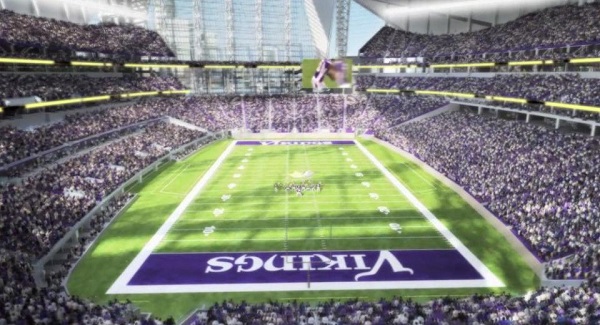 And the logo of the THE Vikings – though it is said that in reality the helmets of the vikings did not have horns.