Speculations were abundant last summer about an imminent switch for Arsenal from Puma to Adidas. The end of the story is that Arsenal will see out the contract with Puma and only make the switch starting with the season 2019/20.
Arsenal has already played in Adidas previously so it is a return to the good old days. 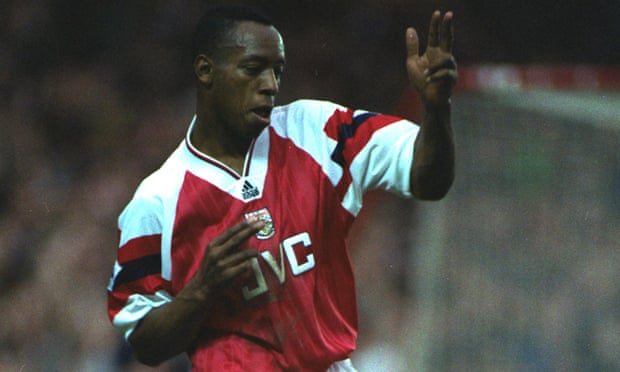 click here to read the story as reported by the Guardian!
The deal is reportedly worth an estimated 60m£ to 65m£ a year. The same as Chelsea is paid by Nike and slightly less than the 75£m adidas pays Man United.
Tottenham is on 30m£ with Nike while the new deal between City and Puma should be around 50m£.
Next up is the Liverpool deal since NB’s contract with Liverpool expires in 2020. Most likely this deal will rival that of Man Utd as the biggest in the Premier League. Internationally only FC Barcelona is currently ahead of Man Utd.