After a number of years wearing Umbro then Nike Man City is set to switch to Puma starting with the season 2019/20.
Click here to check out the original story from Spanish based paper El Mundo Deportivo! 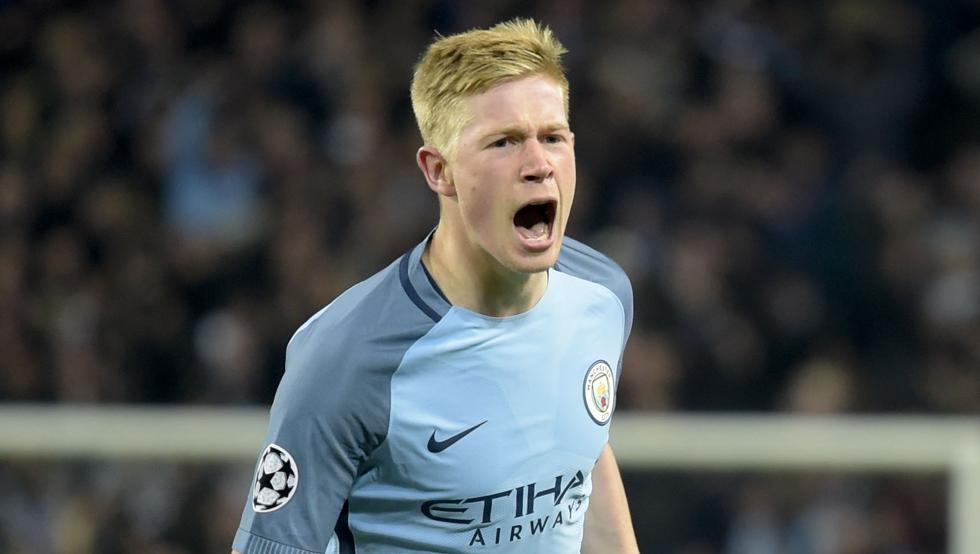 Nike has to decided to implement a Global Key City strategy which means that its focus in the UK will be on London. With Chelsea and Tottenham under contract as well as the English national team Nike is thereby well represented.
Puma on the other hand having lost out to Adidas over Arsenal is looking for another top team to represent the brand. Marseille, AC Milan, Dortmund are strong sides domestically but do not have the same global appeal as a top from the Premier League or La Liga.
Puma will also become the kit sponsor of Girona as part of the deal with the owner group of both sides.