Ronaldo left a huge gap upfront when he departed from Madrid in order to join Juventus in the summer of 2018. Real Madrid never really recouped the 40-50 goals a season which were suddenly missing. But while the season 18/19 turned out to be a disaster well then the season 19/20 has seen some sparks of light even upfront with the Madrid side.
Brazilian youngsters Vinicius and Rodrygo have shown some skills which may indicate that better days are ahead. 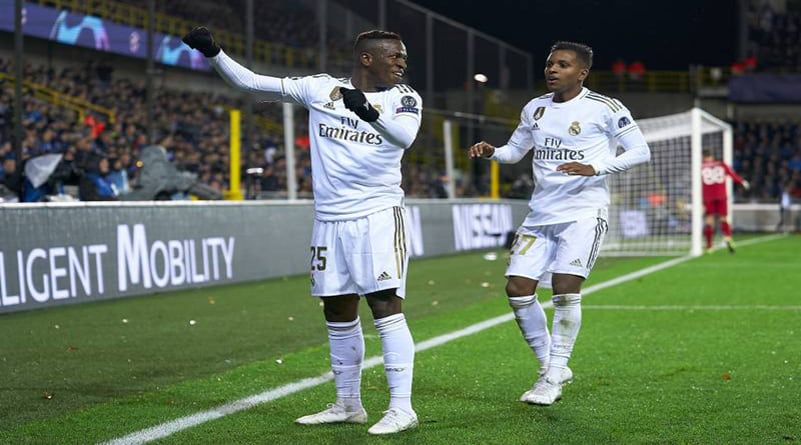 Vinicius started out with number 28 but has now made his way down to the number 25. Rodrygo is number 27. 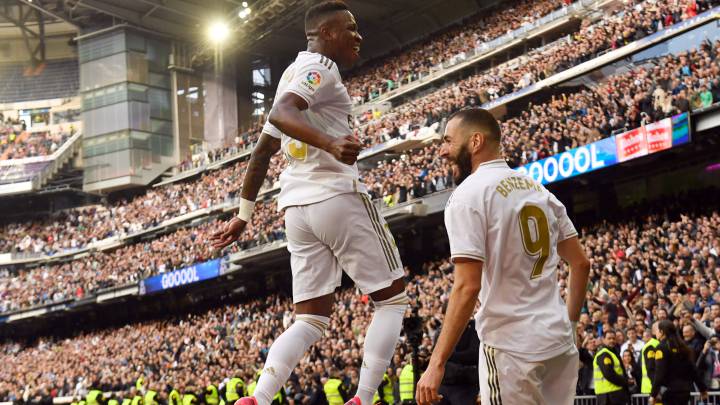