Manchester alongside most other major cities voted remain. The Brexit referendum turned out to be more of a city/country side clash than a north/south devide. That landed cities like Manchester and Liverpool firmly in the half of the Remain campaign.

NEW MANCHESTER UNITED AWAY KIT 2017/18!
Click here to shop for the new Manchester United away jersey 2017/18!
Manchester United will launch a new away kit on May the 18. The kit will be worn on field for the first time on the 17th of May in an away match at Southampton. 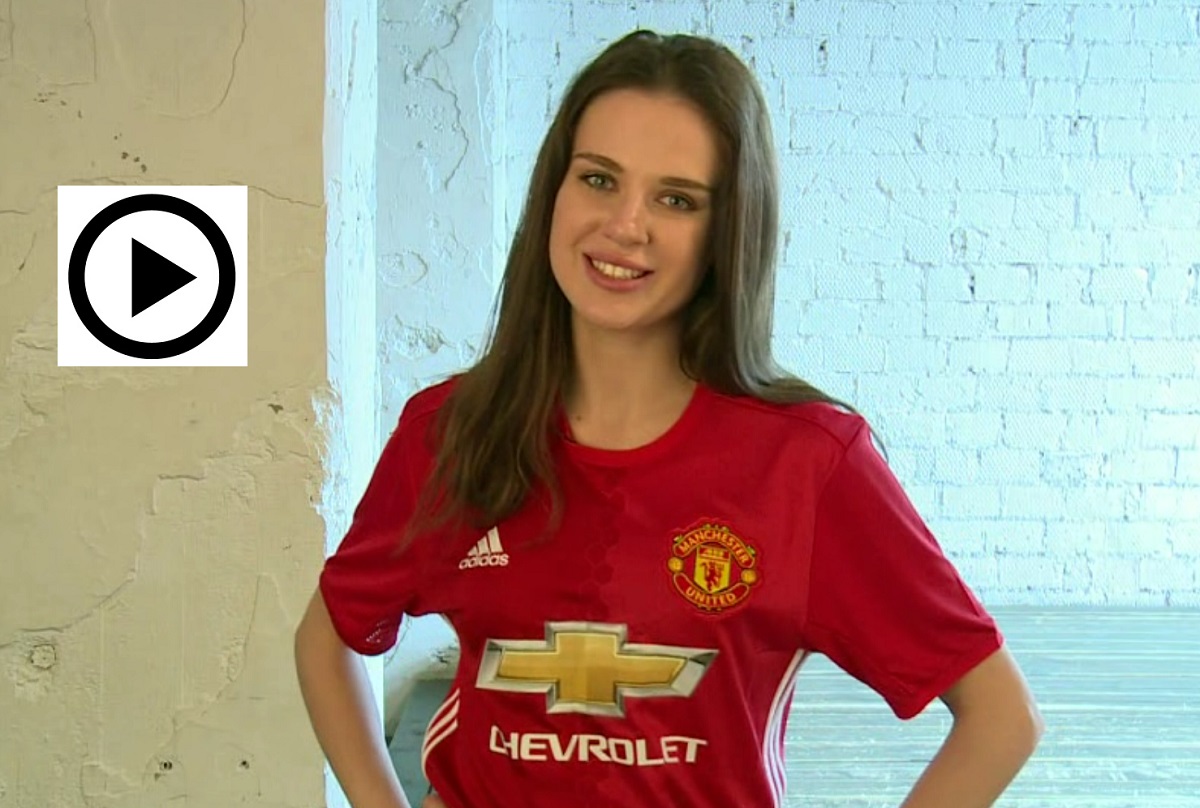