Bavaria to the south of Germany is a very confident and wealthy region. They have their own customs and their own variant of the German language. To many Bavaria is very different and very distant from Berlin. Almost to the extent of being another country.

Germany is a federal state so to a certain extent Bayern is separate political entity.
FC Bayern is surely a sign of can do prowess of the economic power house to the south of Germany. But it does not quite carry the same political connotations as FC Barcelona.
NEW FC BAYERN HOME KIT 17/18 !
Click here to shop for the new Bayern jerseys 17/18!
Bayern will play the last home match of the season and the last match at all on Saturday the 20th of May. The new 17/18 home kit will be worn on field for the first time at this event. Expect it to be available from retailers across the world either on Friday the 19th of May or on Monday the 22nd of May. 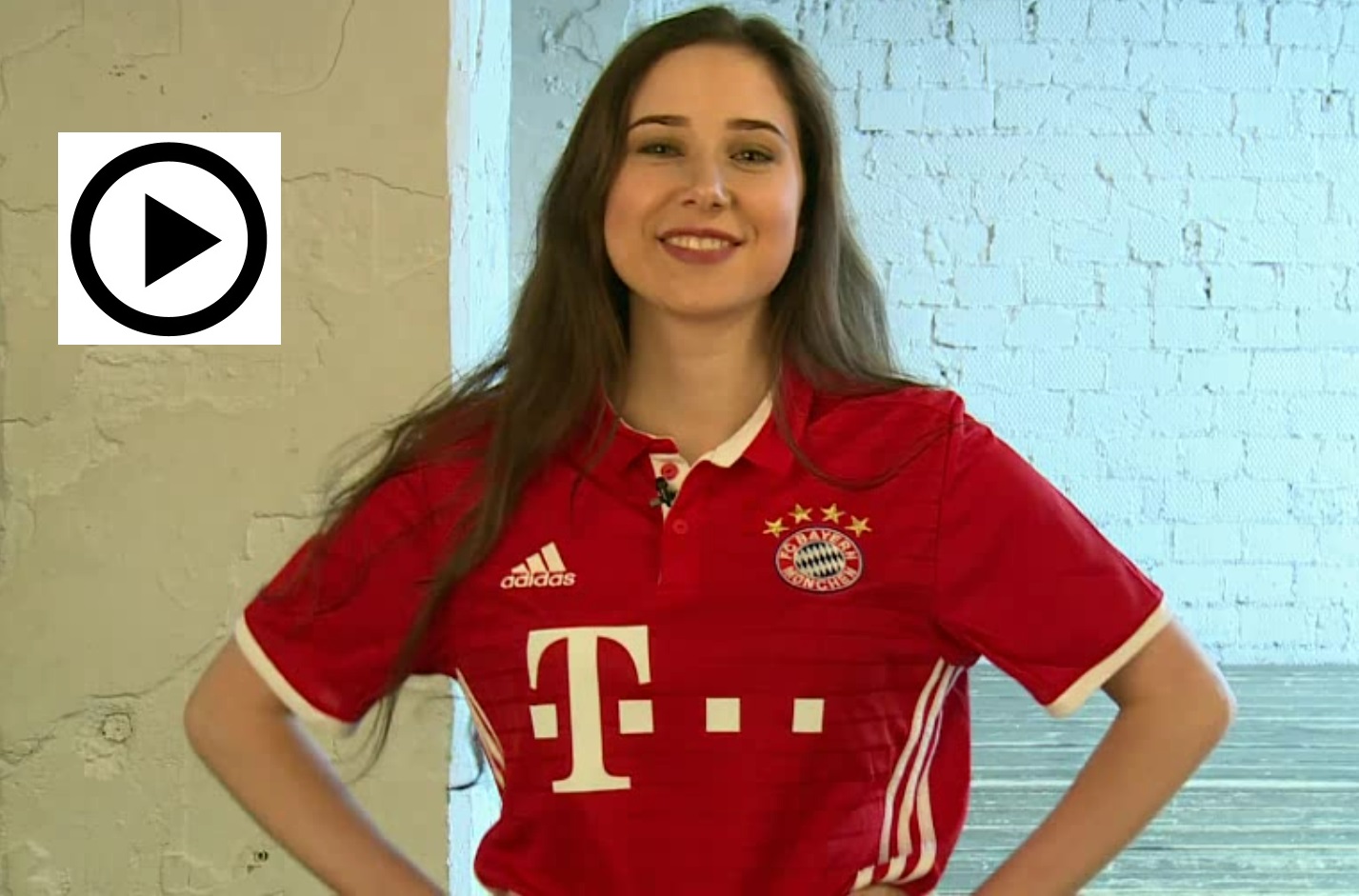