Football has been around in South America for almost as long as in Europe. Football is deeply inbedded in life and culture of most countries. When it comes to the history of the World Cup Brazil and Argentina have taken center stage since the 1950s. Therefore it might not be surprising that most of the top teams from South America come from exactly these two countries. However smaller countries like Uruguay , Paraguay and Chile have also fielded succesful teams in the continental tournamente: Copa Libertadores 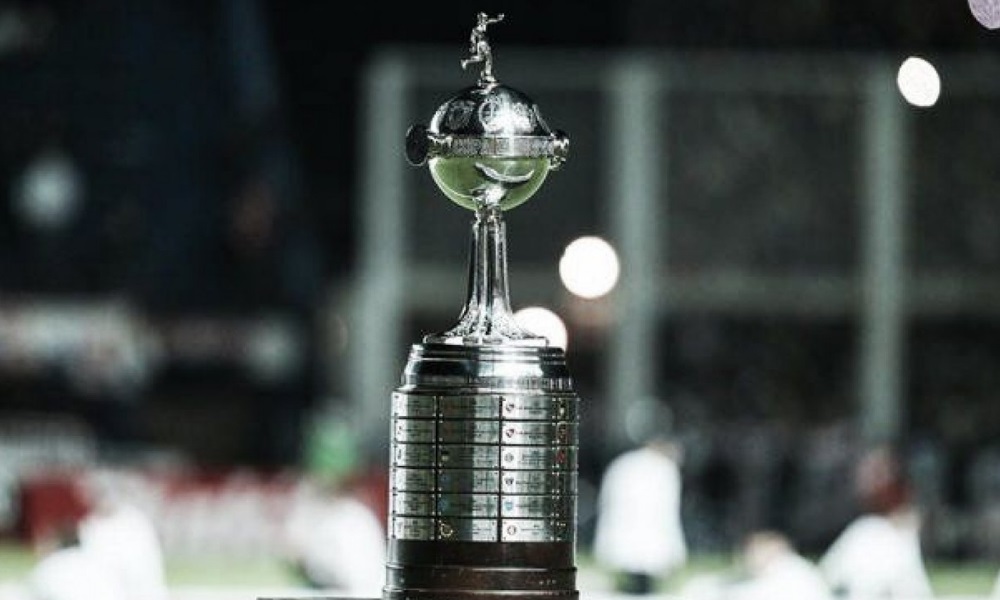 The two big clubs in Uruguay are Penarol (5) and Nacional (3) both from the capital of Montevideo.
Paraguay has Olimpia (3) from the capital Asuncion. Chila has Colo-Colo (1).
Colombia has also seen a bit of success with Atletico Nacional and Once Caldas both lifting the Cup.
However, with all being said the vast majority of clubs with name recognition, being the birthplace and launch pad for great players, as well as participating in epic matches, and winning titles come from the Big 2: Brazil and Argentina.
Peñarol is the only club being from neither Argentina nor Brazil to enter the list. Peñarol is the most successful team in Uruguay and the 3rd most successful in Copa Libertadores over time. It was picked as South America club of the 20th centenary in 2010 by IFFHS.
The big two in Brazil are Corinthians from Sao Paulo and Flamengo from Rio de Janeiro. These are the most popular clubs throughout the country. Not always the most successful.
The big two in Argentina are Boca Juniors and River Plate most from the capital CF Buenos Aires.
So in order to get halfway through with the list was the easy part. The difficult part will be to select the 5 remaining clubs to make it on to the top 10 list over the greatest South American clubs.
At number 6 we will have to include Independiente from Argentina due to its massive success during 60s and 70s. It is currenly the club with most wins in the Copa Libertadores at 7.
Another legendary club this time from Brazil will make it to the list as number 7. Santos FC which was the club of Pele, and later on of Neymar Jr. is a force to be reckoned with past and present.
São Paulo FC takes the number 8 spot being the other big club from the biggest city in the southern hemisphere, Brazil.
Santos is from the state of Sao Paulo, but football is not just an occupation of the two major population areas in Brazil: Sao Paulo and Rio de Janeiro. There are strong clubs in Parana, Rio Grande Do Sul, and Minas Gerais as well. So in order to take the dispersed structure of football in Brazil into account let’s bring on some of the regional powerhouses.
Gremio from the southern Brazilian city of Porto Alegre takes the number 9 spot. The club of Ronaldinho Gaucho among others.
The 10th and final spot is very contested indeed. One could argue for Estudiantes de la Plata in Argentina. The second grand old club from Montevideo Uruguay, Nacional. Why not give Rio another spot with Vasco da Gama or Fluminense ? Porto Alegre has not one but two great clubs the other being Internacional. Atletico Nacional of Medellin Colombia was the club of Pablo Escobar. But the final spot on the list will go to Cruzeiro from Brazil’s third biggest city of Belo Horizonte. This is where o fenomeno Ronaldo started his carreer before making the switch to PSV at a very early age.