Steve Jobs became famous during the first decade of the 21st century when the ipod turned the music industry upside down. Until then he was not the global phenomenon which he became with a number of blockbuster inventions at the helmet of Apple Inc. 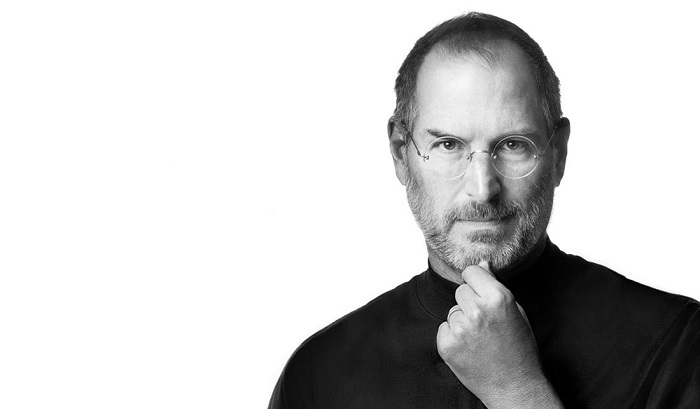 ipod
iphone
ipad
imac
unfortunately he passed away in 2011 so he did not have the time to crack the TV market. But still an astonishing performance over a lifetime. From the early days at Reed College and until turning Apple into the world’s most valuable company.