Russia is the weakest host alongside South Africa and USA in the history of the World Cup. Uruguay won it at home, Italy won it at home, England won it at home, Germany won it at home, Argentina won it at home, France won it at home. Brazil was runners up at home, Sweden reached the final at home. Korea reached the semis at home, Brazil likewise, so did Germany, so did Italy, so usually the hosts perform well at home. But this time around Russia will be lucky to make it out of the group stage. The team has the lowest ranking among the 32 teams in Russia. The draw was quite favorable for the hosts though since they came up against Egypt, Uruguay, and Saudi Arabia. So they stand a fair chance of advancing though the team is rather weak. If they get a couple of wins they might come riding on wave which will eventually crash though. But in a best case scenario Russia might make it to the quarterfinals. A more realistic worst case scenario will see the hosts crash out at the group stage as only the second host ever not to make it to the round of 16. South Africa was the first and so far only team not to advance from the group stage. 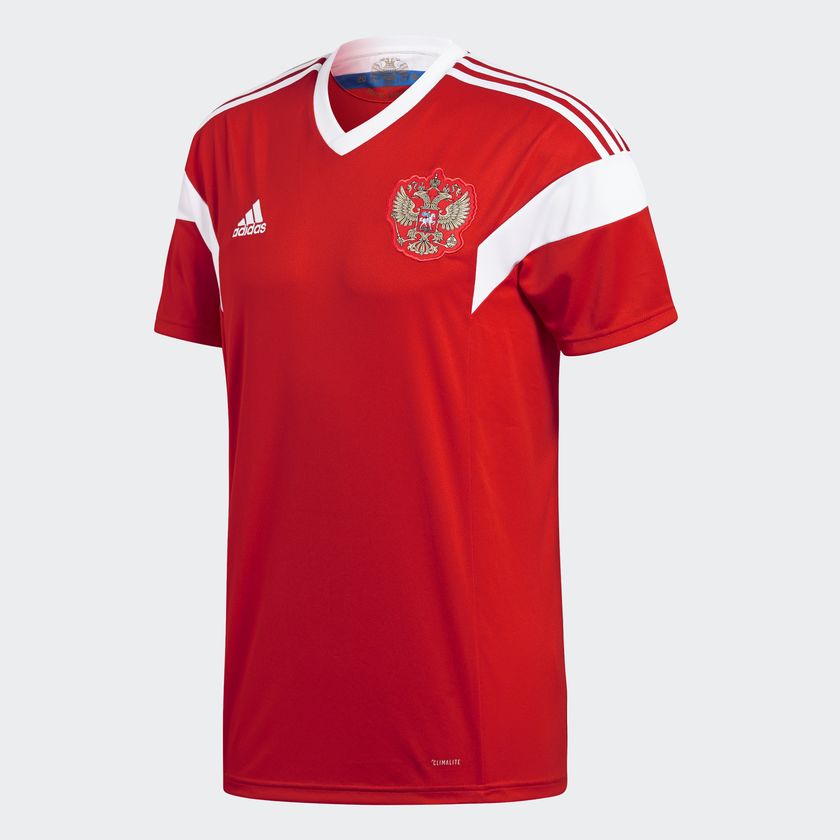