The grand revelation on the European scene for the season 2012/13 was the Spaniard ISCO of Malaga.

With Malaga coach Pelligrini moving to Man City the Citizens had hoped that ISCO would follow.

But in Spain one does not say no if Real Madrid calls you. And so they did make a call to ISCO to hear if he wanted to join the royal club or rather when we would be ready to sign the papers. 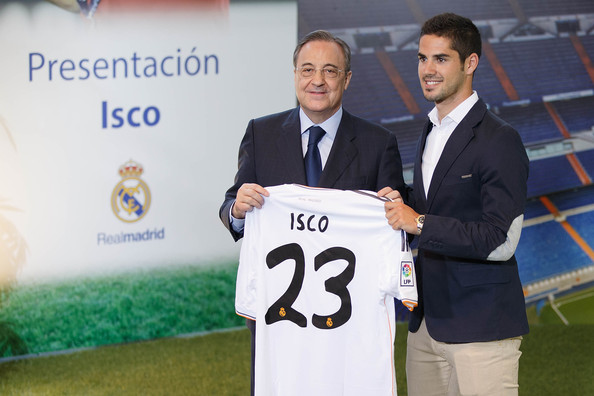 Jordan popularized number 23. Beckham brought it to Real Madrid and ISCO is now the heir of Beckham.

Great choice for a potential new icon at the Bernabeu. 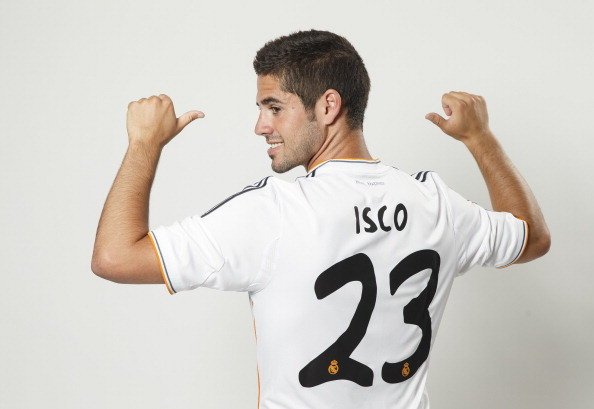