Pretty decent look. But the collar. Very boring t-shirt like crew neck collar. Not worthy of the proud nobels from the French capital. 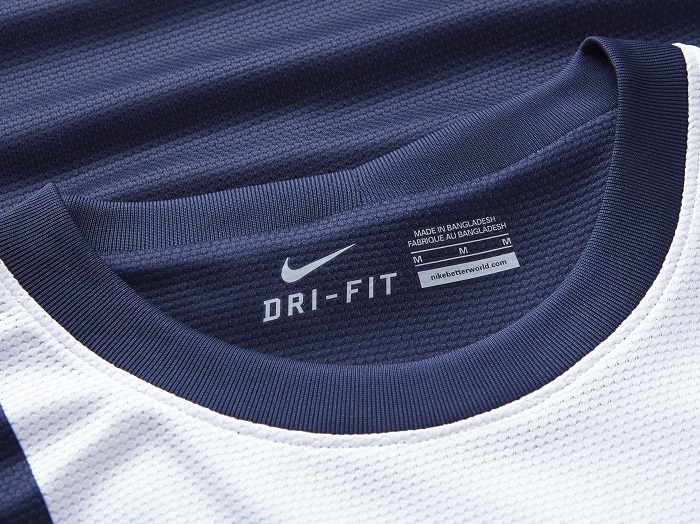 Paris SG home kit club crest. New design introduced over the summer of 2013. Modern and clean with an emphasis on the city of Paris rather than the neighborhood of Saint-Germain.

and where does the color scheme come from originally ? 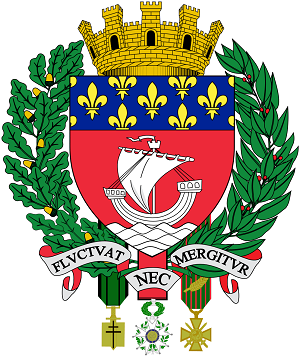 Red, white, blue the dominant colors of the shield. So les tricolore is not exclusively a phenomenon for the national team and the French nation as such. It is also a Parisien phenomenon. The Eiffel Tower is the most famous landmark of Paris so it has been included in the modern logo + the lilly which is also present in the coat of arms and referring to the order of nobels and royals running the show during the monarchy.