Here we go! 10 multiple choice questions!
And the winner get’s to win a jersey of their choice as the attractive prize available!
Send your answers to info@mmsport.dk
The winner will be announced on the 23rd of November, Black Friday. 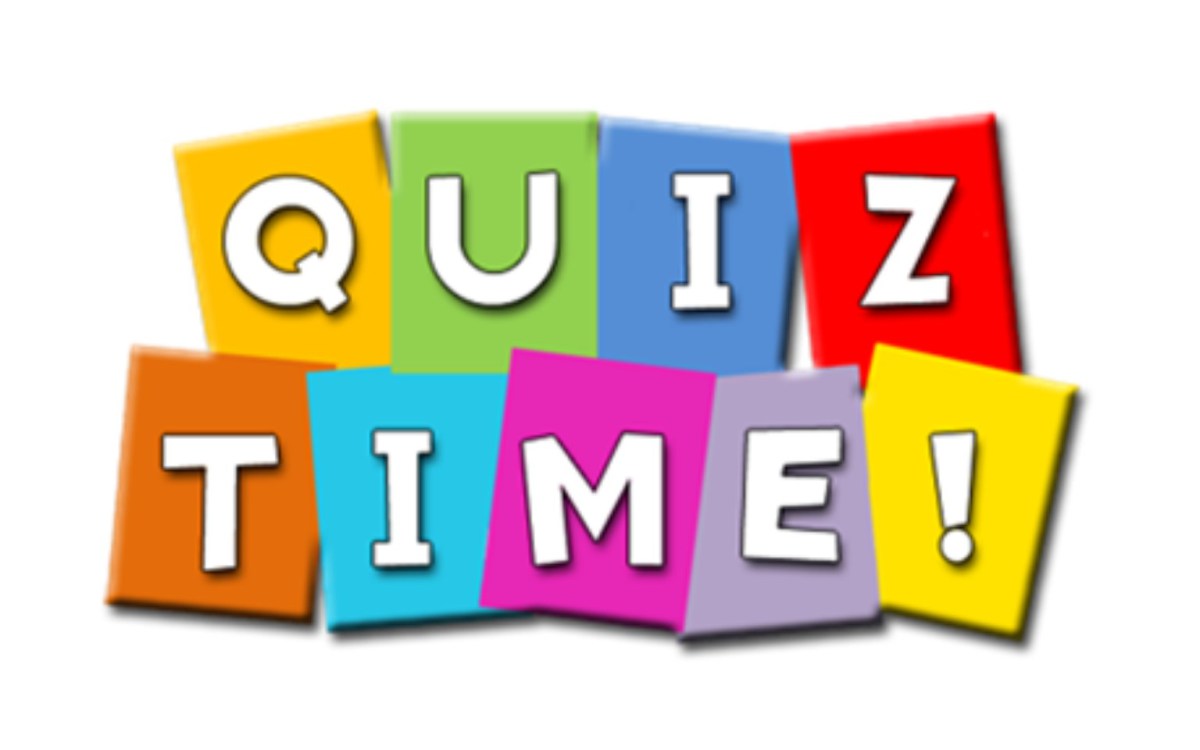 Question Number 1:
Prior to the season 2018/19 FC Barcelona switched the supplier of the official name and number printing. Which company has taken over the full license ?
A. Sporting ID
B. Deko Graphics
C. Lyreco
D. Avery
Question Number 2:
Finally UEFA has agreed to sell the UCL badges to all retailers rather than keep them restricted to brand and club. But which company is producing those badges for the season 2018/19 ?
A. Sporting ID
B. Deko Graphics
C. Stilscreen
D. Avery
Question Number 3.
Arsenal has signed a new kit deal starting with the season 2019/20. But which company has signed the 5 years kit deal worth a reported 65m£ a year ?
A. Puma
B. Adidas
C. Nike
D. New Balance
Question Number 4.
Most of the leagues have a special champs badge which is worn by the reigning champions. Which league introduced such a badge for the first time with the season 2018/19?
A. Premier League
B. Serie A
C. The Turkish League
D. La Liga
Question Number 5.
The World Cup 2018 saw a change of ball from the black white TelStar to the more colorful finale ball. But at which stage of the tournament exactly did the change take place ?
A. round of 16
B. round of 8
C. Semi finals
D. Final
Question Number 6.
Real Madrid won the UCL in May 2018 in Kiev. They now have 13 Cups on the badge of honors they wear to the left sleeve arm. But how many cups are required to wear the badge at the entry level ?
A. 1
B. 2
C. 3
D. 4
Question Number 7:
In the Premier League it is now allowed to wear a sponsorlogo to the left arm sleeve. Thereby the club will only wear one Premier League sleeve badge. Which club does not have a sponsorlogo ?
A. Liverpool
B. Manchester United
C. Arsenal
D. Tottenham
Question Number 8:
FC Barcelona has one the biggest sponsor deals with the Japanese company Rakuten which appears at the front of their jerseys. But what does Rakuten do as a company ?
A. Producer of tyres
B. Online marketplace
C. Clothing
D. Cars
Question Number 9:
Puma Owns a stake in a football club but which club ?
A. AC Milan
B. Marseille
C. Dortmund
D. Arsenal
Question Number 10:
Peru will wear a new brand for the Copa America 2019 but which brand ?
A. Umbro
B. Nike
C. Under Armour
D. Marathon
Send your answers to info@mmsport.dk before or during the 22nd of November. The winner(s) will be announced on Friday the 23rd of November and will be contacted directly by email!