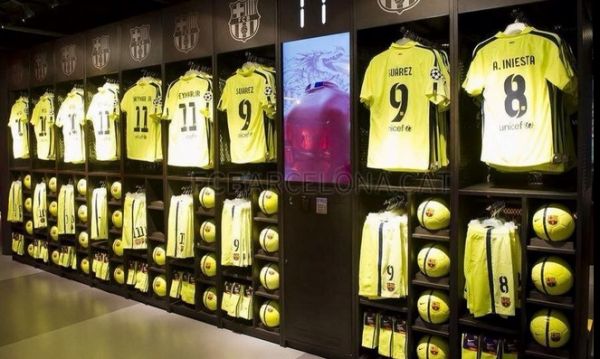 Behind the jerseys the shorts are displayed including the official shorts numbers from Sipesa.
To the right arm sleeve there is an UCL Star Ball sleeve badge.
Hard to see if there is also a UEFA Respect patch to the left arm sleeve.
At the very bottom are the socks – same colorway and same contrast color as jersey and shorts.