Inside Look at the Premier League sleeve badges

A point in case. Liverpool versus Manchester United and their common history over the past 20 years.

Man Utd on top of the world. Liverpool the perennial loser.

How does that play into the official Premier League sleeve badges ?

Well, the winner gets a gold badge assigned. The loser (meaning the other 19 clubs in the Premier League) get a standard badge.

Lets take a look at the merchandise. First up the Golden boys. 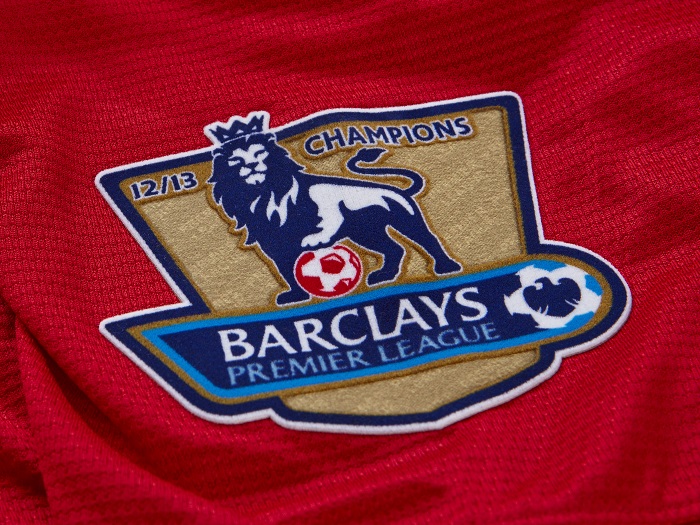 The gold patch is badge in Senscilla which is a flock like material.

Click here to read more about the Senscilia product!

And now to the rest of the pack:

The badge below is a new kind of badge in the sense that it is no longer made in flock but rather in a rubber like material.

The name is PRO-S

Click here for more info regarding the PRO-S sleeve badges 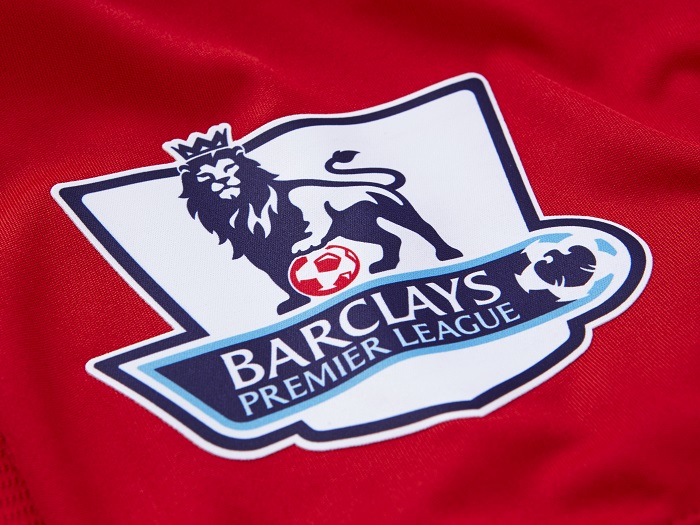 The badge is thinner than the Champs badge but it is only in one layer thus not so elaborate and only one-dimensional.

The lion has always been a popular symbol in the UK and for British sports team. The national team is often referred to as 3 lions. Below is the coat of arms of the UK government used widely though not in Scotland. 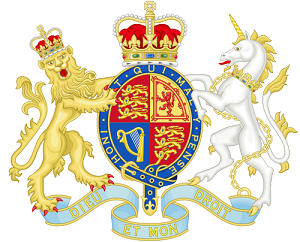 But there is also the royal coat of arms stemming back to the middle ages. 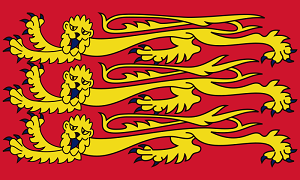 So therefore it can come as no surprise that the Lion is also used as the symbol for the English Premier League.