Read his obituary in the New York Times here!

This sad occurance has taken place just before Brazil will take centerstage for world attention over the course of the next 3 years.

Kicking off already in 2013 with the Confed Cup there was recently a draw to this tournament of continental champs in Zurich in Switzerland.

Also at this occasion the official matchball was revealed. CAFUSA. The name being chosen by the Brazilian fans and comprising the words of Carnival , Futebol, Samba. 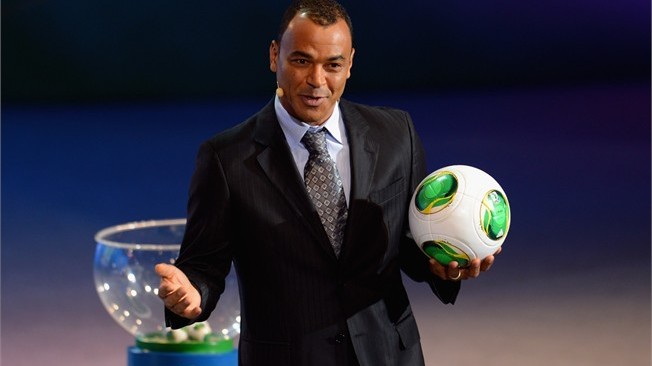