Sochi as is the name for the city hosting the Olympic Winter games in 2014 as well it will be host city for the Confed Cup 2017 and the World Cup 2018 is actually not one city. It is rather a small coastal resort city alongside a very long stretch of coastal development which is also stretching into the mountains behind. For instance the Olympic Stadium is not in the city of Sochi but rather in Adler. Adler is city around 25 km south of Sochi. During the Winter Olympics 2014 all the skiing competitions took place in the mountains behind Adler. Krasnaya Polyana, Rosa Huxhta. The Sochi international airport is not in Sochi either but rather in Adler. 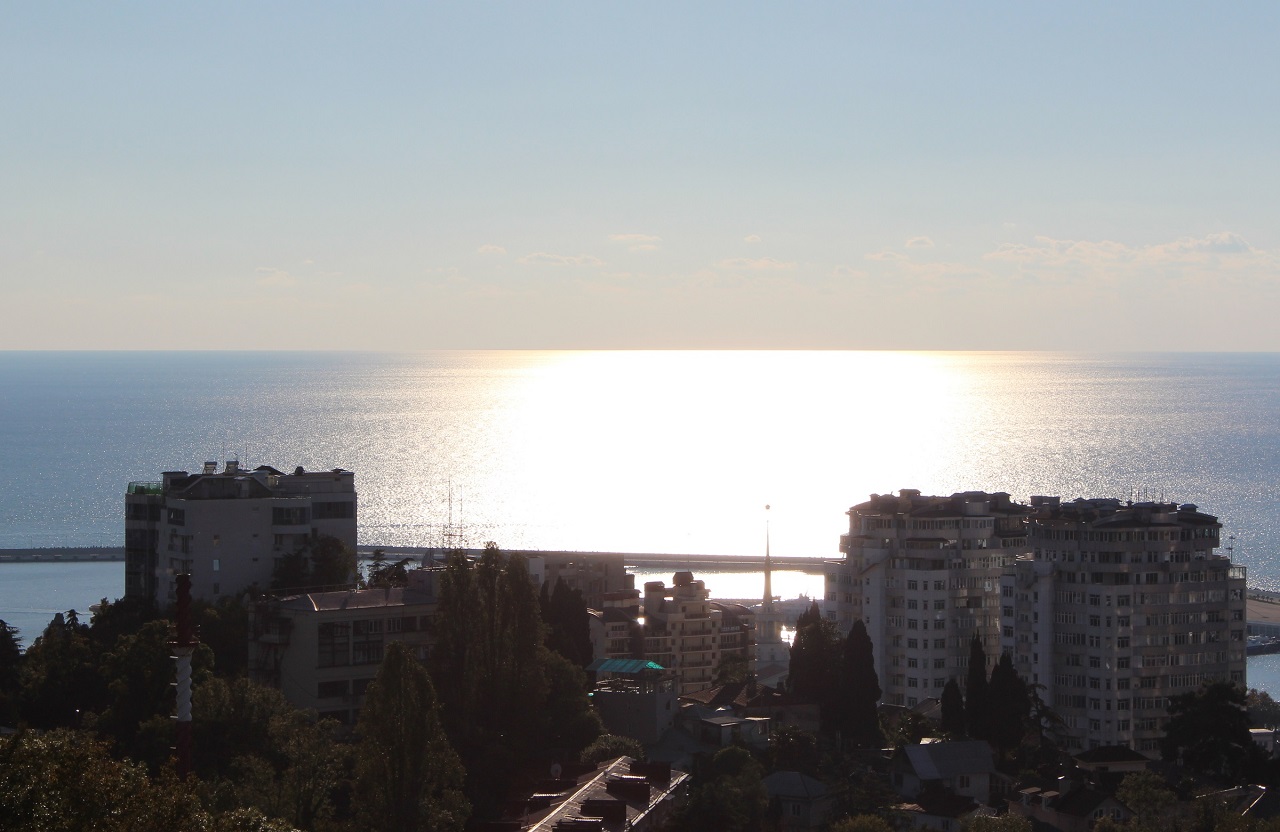 North of Sochi there are a number of small towns alongside the coast catering to the sun and sea hungry Russians which is also counted as part of the greater Sochi area. 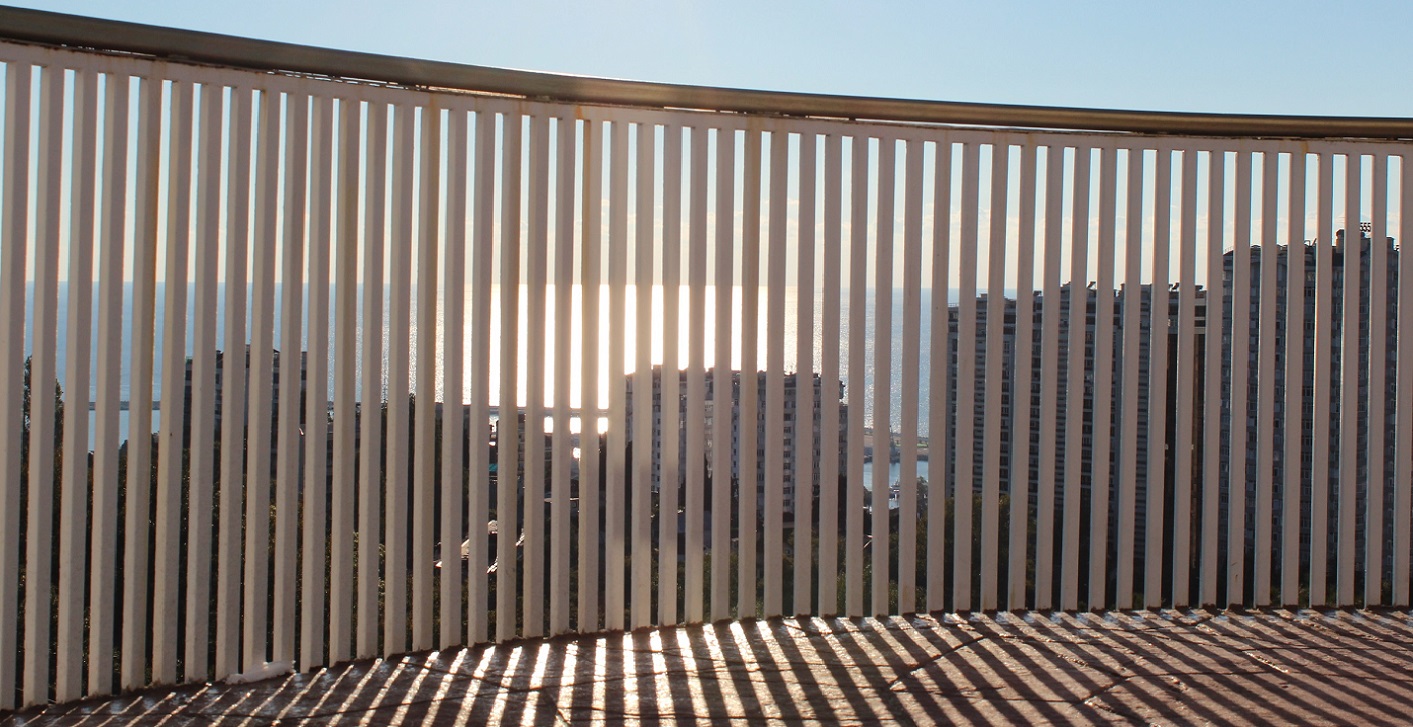 Sochi itself is a city in its own right with the various amenities one would expect in a proper city. Though still heavily dependent on tourism.