Armenia is a small landlocked country south of Russia. Alongside a number of other Sovjet Republics it got its independence in 1991. Most countries in Central Asia but Armenia is Christian. The faith is neither Protestant nor Catholic nor Orthodox. The Armenians belong to an orientation called Apostolic and is claimed to have been the first country in the world to have adopted Christianity as the official religion in the 4th century A.D. 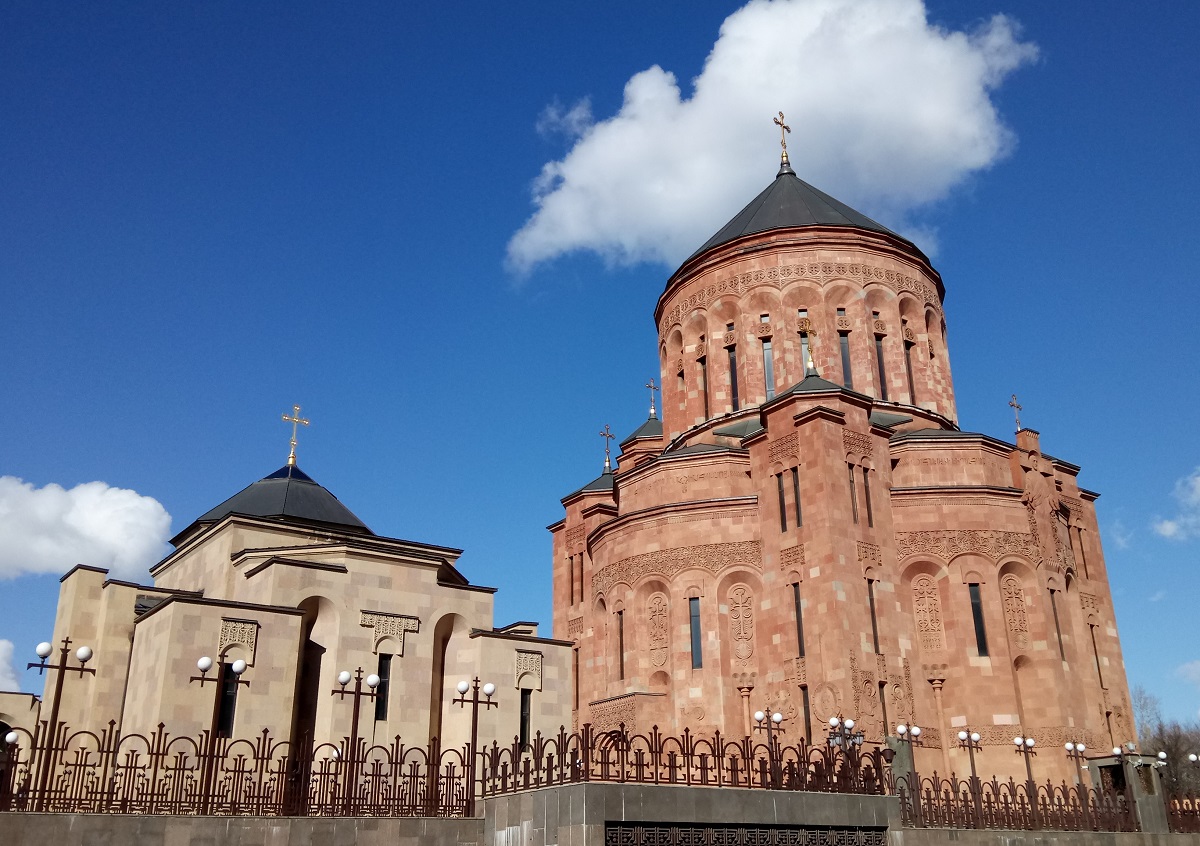 There is a large Armenian diaspora in particular in the USA (many in LA) but also in France and in Germany you will be able to find Armenian communities.
In Russia there are also many Armenians since it is easy to obtain visa and residence permit. Moscow is the economic capital of Russia and the biggest city so it is naturally here that most Armenians live. Armenia’s economy is not in good shape which has forced many to leave to look for greener pastures abroad. 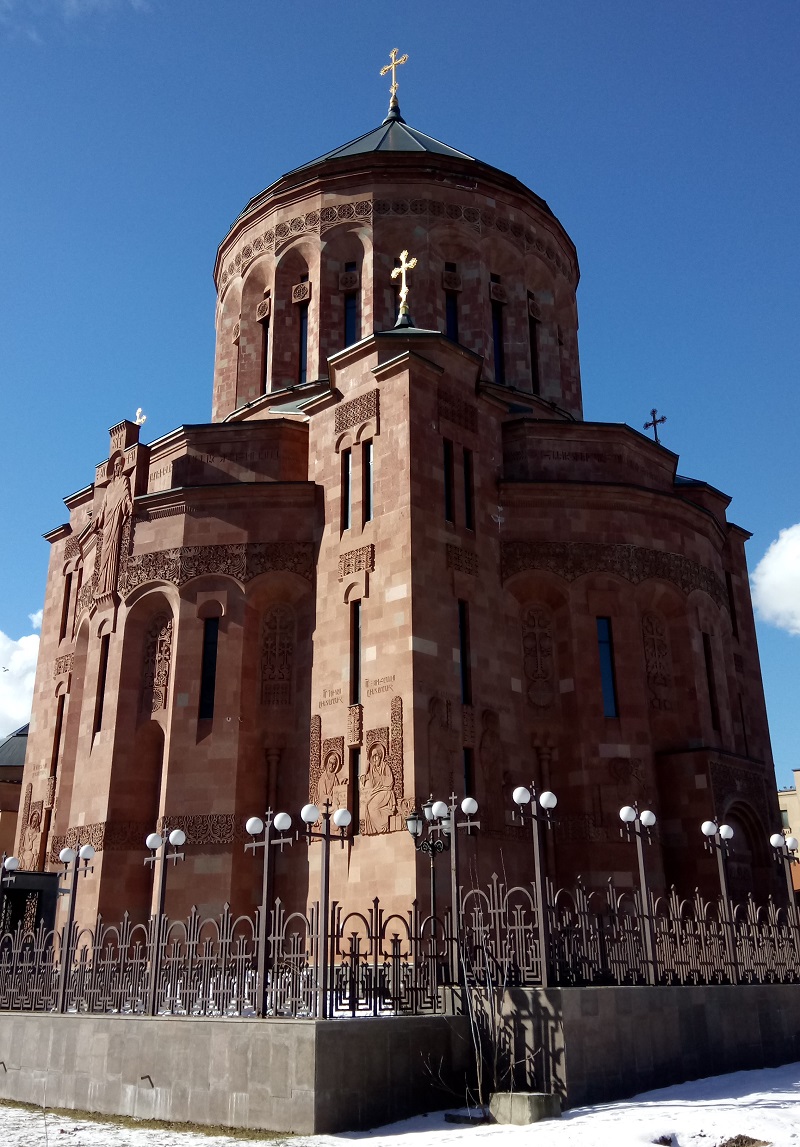 Most Armenians speak Russian due to their shared history in the USSR so it is not too difficult for Armenians to settle in Russian. Many Armenians have visited Russia either as final destination or as part of on onward journey to Europe or the US. Since Armenia is not on good footing with many neighboring countries Russia, and the country is too small to have an extensive route network itself Russia is effectively its gateway to the outside world.
Aeroflot has frequent flights from Yerevan to Moscow.