Though Chelsea had a lousy season last year and has stumbled already this season it is still considered one of the top properties in international football.
Thus Nike has decided to shell out what amounts to 60£ million a year over a 15 years period. Not much less than what Manchester United receives from adidas which is said to be 70£ m a year.
Read the breaking news article at SkySports here!
Most like it is just as much the Premier League as it is Chelsea itself which makes it such a valuable property. 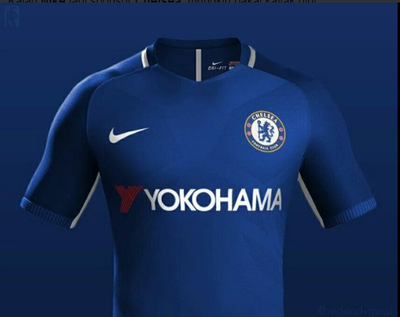