Which Jerseys are sold the most? 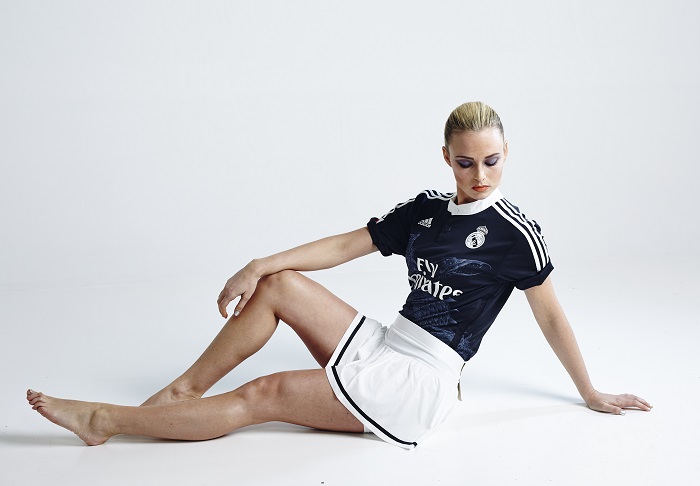 No major surprises really.
After the treble win for Barcelona at the end of the season 2014/15 one might expect though that they rise in the ranks for 15/16. With new launch for Manchester United of their kit from Adidas that might boost sales as well. Real Madrid might see a drop though due to lack of titles, honors, signings etc. But a top 3 placement should be guaranteed nevertheless.
For the season 2013/14 Bayern should have sold 1.3 m jerseys.
Click here to read the article! Bayern jersey sales 13/14
So that is what success does. Since Bayern won the treble in 2013 (for the season 2012/13) it has probably help to elevate sales significantly for the season 13/14.