A ranking can be compiled according to results which can be converted into points. However, in this context it will not be as much quantitatively as qualitatively.
However, no team and no country and no mention will be considered if it has not as a bare minimum made it to the semis at least once. Before we start the top 10 review let’s bring some honorable mentions. 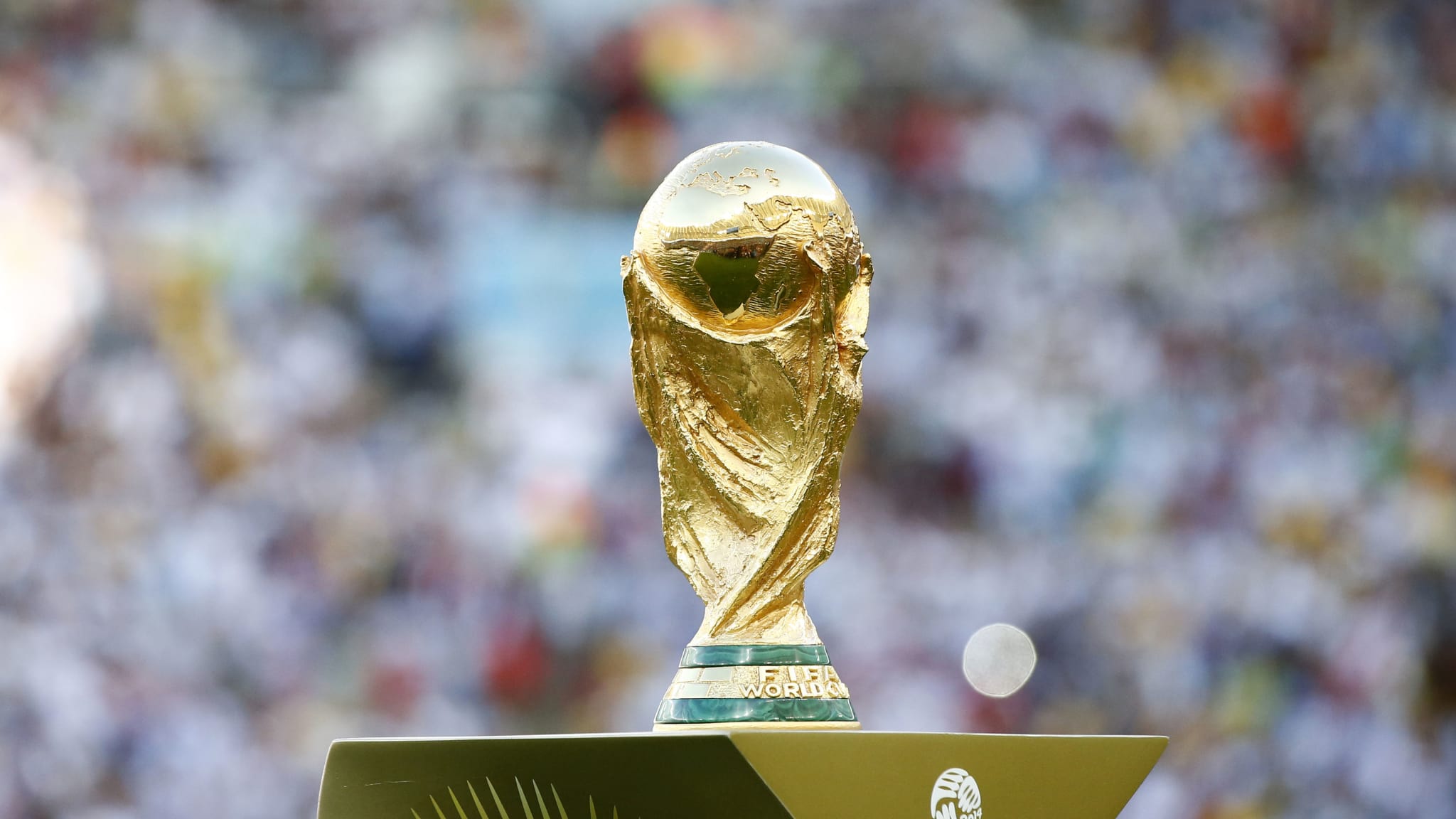