Stavropol Region Wines
The northern route of the Silk Road crossed Stavropol region long before it joined Russia’s frontier at the foot of the Caucasus mountains.
In contrast with the greener lands of Krasnodar to the west, Stavropol is a vast open land, dryer and cooler than its neighbor. The farming season opens as early as March.
Praskoveya Winery
www.praskoveya.ru
Praskoveya Winery was originally founded in 1898. It is located near the city of Budyonnovsk in the north Caucasus Stavropol region. For 120 years of existence, Praskoveya Winery became an international company with wide product assortment.
The Praskoveisky brand unites a group of companies located in Russia and Europe (France, Bulgaria) and engaged in the production of high-quality alcoholic beverages. The range of products has more than 40 items. All enterprises are characterized by the presence of modern plants and their own vineyards, the total area of which today exceeds 450 hectares.
Vintage, dry, sparkling and sparkling wines, noble cognacs produced here have found their buyers far beyond the borders of the Stavropol Territory.The climate, generous land on which grapes are grown, the age-old traditions of wine-making, progressive technologies and creative discoveries of the masters brought world-famous products.  The newest technologies and equipment from Italy, Germany, France and other countries are used.
The main grape varieties are Saperavi, Cabernet, Rkatsiteli, Amur, Levokumsky, Moldova. 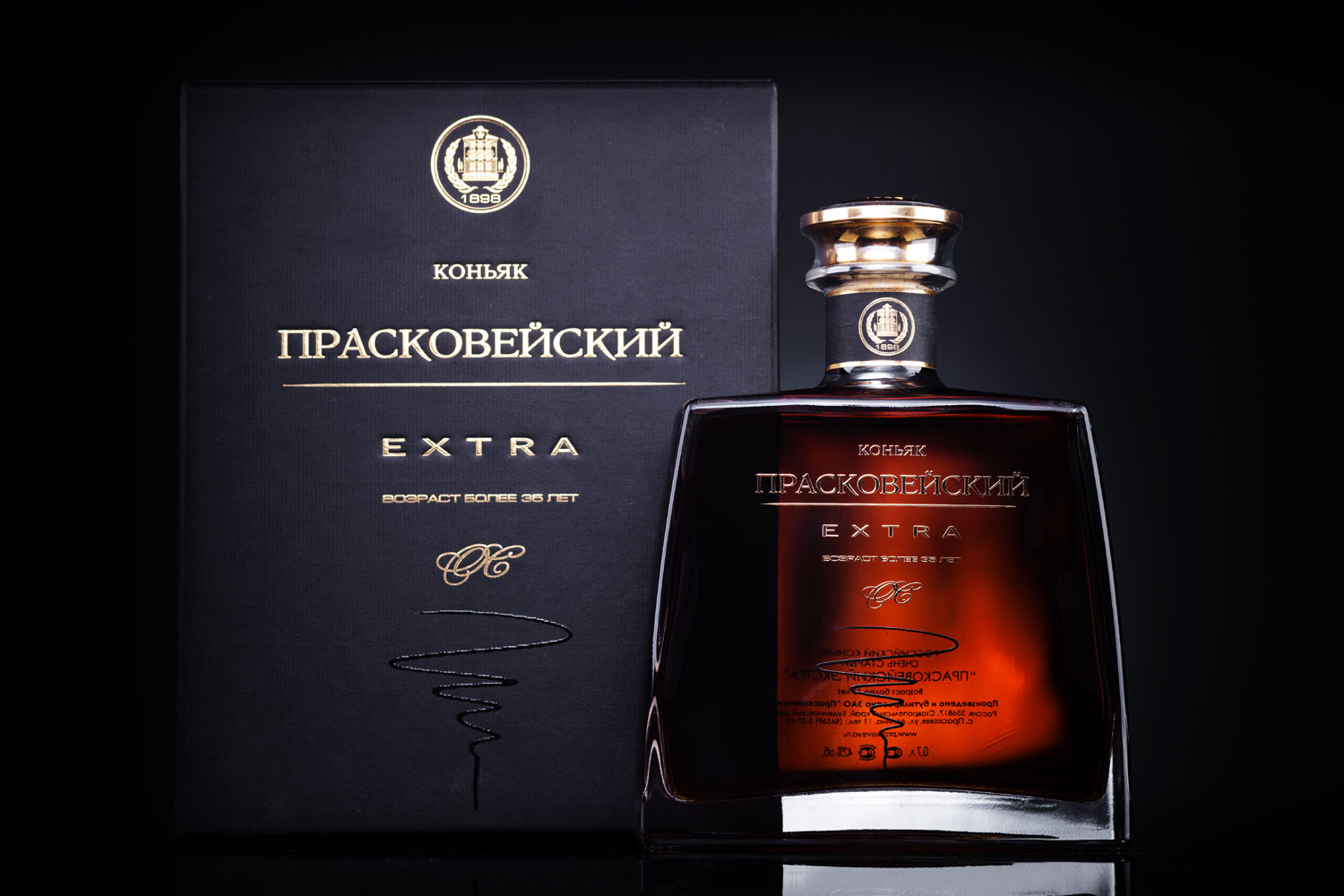