River Plate 2012 | Back in the premiere division

As a shock to the many River Plate fans the club was relegated from the Argentinian top flight for the first time in the history of the club. After a short spell in the second best division the team did make it back into the premiere.

A club with huge traditions and a massive following. And playing in the monumental stadium El Monumental.

A club of great importance in Argentinian and in South American football. Many neutral (non-Boca) fans were probably glad to see the club back among the ranks of the best for the sake of the sport. 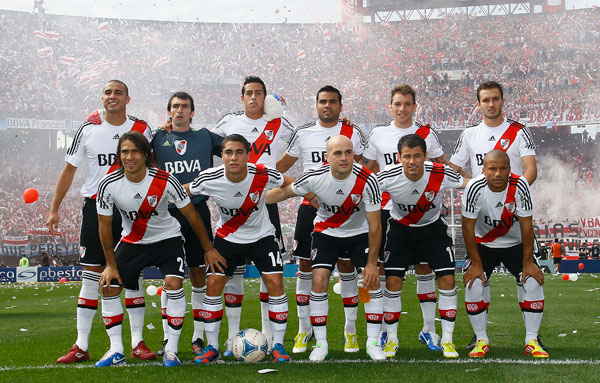 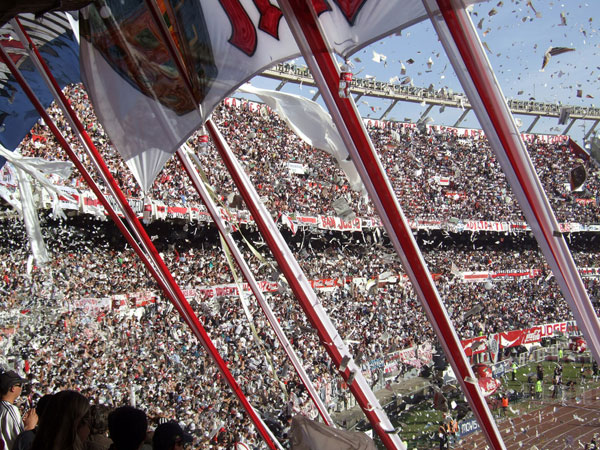