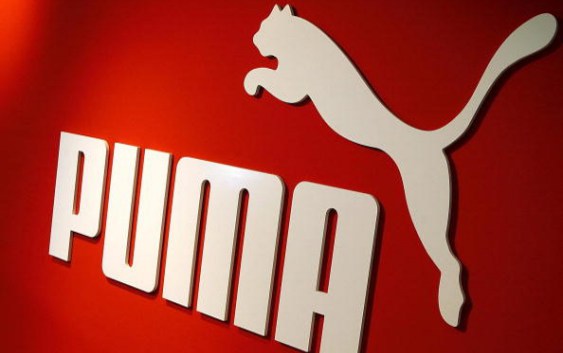 On the flipside Puma has lost their number 1 team globally, Arsenal. Arsenal will play in Adidas starting with the season 18/19.
Puma are left with a couple of clubs in the Premier League though: Leiceister, Burnley, Newcastle United. But none from the top 6.
In the case of Adidas it will leave them with Juventus in Italy, and Olympique Lyon in France.
Adidas has decided to concentrate the efforts in smaller number of select teams while dumping some of the clubs which have not performed more recently.
Adidas will focus on sponsorships at grassroot level as well with individuals whether celebrities or athletes.