The eagle has landed around 6pm CET Cavani was presented at a press conference at Parc de Prince in Paris.

He has signed a deal with PSG for 5 years.

According to the president of the club the goal is to win the UCL within a time frame of 4 years.

So Cavani is probably thought to be an important building block in order to obtain that goal. 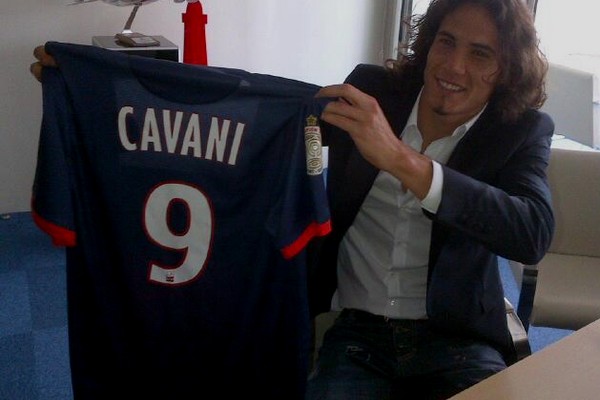 An attacking duo of Cavani and Ibra the two top scoring champions in Italy over the past two seasons spells danger for any opposing side. The question is if they will be a good match ? Just like the question looms with regard to the Messi and Neymar duo at Barcelona.

An exciting new season in the making.