Russia has a vast number of luxury cars driving on the streets. The most popular luxury seems to be Mercedes. But also Audis, BMWs, and Rolls Royces can be seen.
In the West Tesla has become the car of choice among many in the luxury segment over the past couple of years. But no Teslas are to be spotted on Russian roads. Why not ?
Well, Tesla uses a direct business to consumer sales model. No dealerships as intermediaries. And since many US companies shy away from direct involvement in the Russian market that might be the reason why Tesla is not selling its’ wares in Russia. However, rumors has it that it might be contemplating move in order to tap the vast Russian market.

In Denmark for instance Teslas are everywhere. In Norway it is huge as well. In both countries tax credits have been given since it is considered to be environmentally friendly. In Denmark the subsidy has been removed though so new Tesla sales has surely declined significantly. 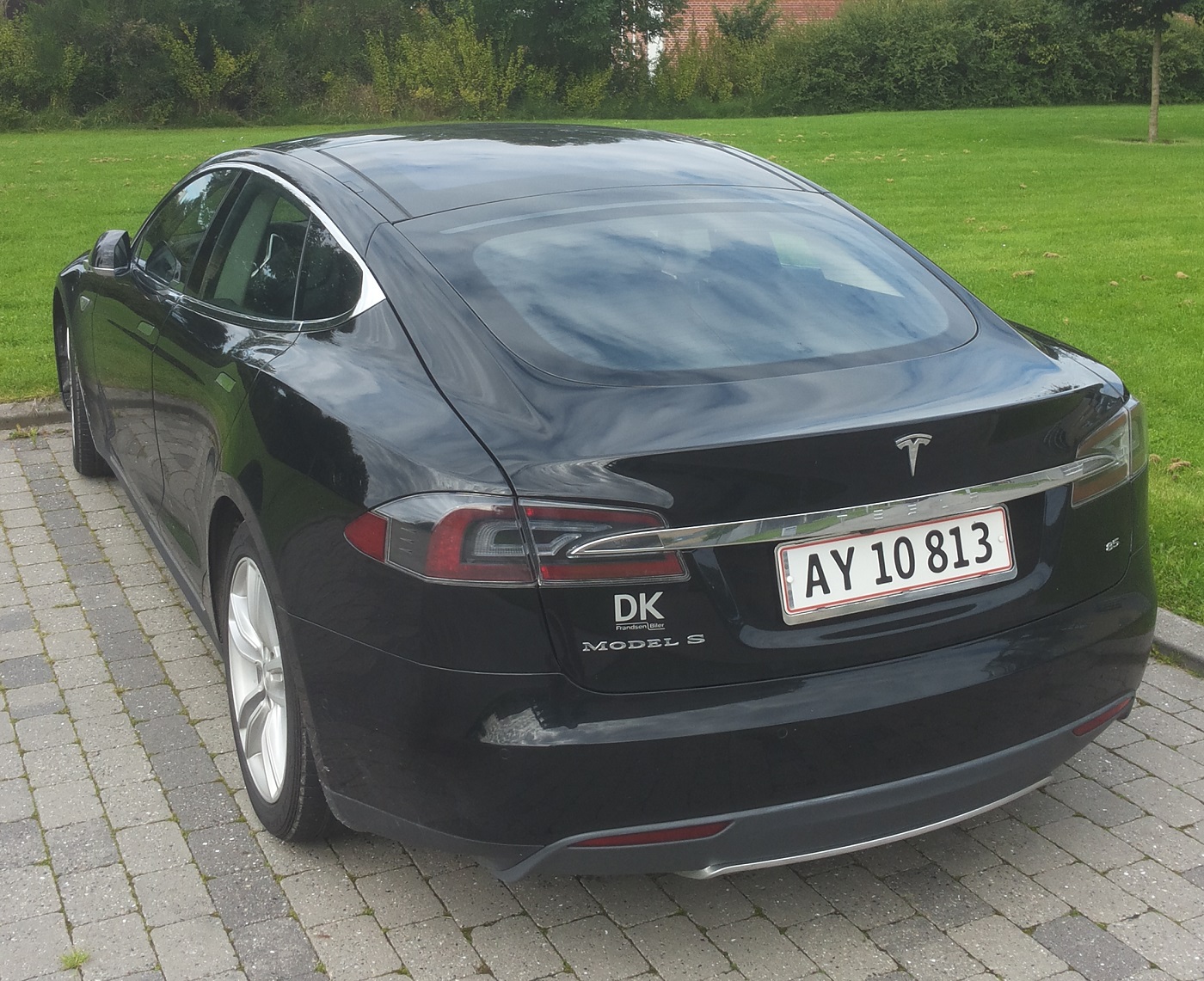 Tesla relies upon an infrastructure of recharging stations. Gas is very cheap in Russia. And the country is huge. Though most people do not use the car for intercity travel. But mainly around their home city and its vicinity.
Not sure if there is any existing network in place Tesla would be able to use in order to build out charging stations. Or if the company would have to build it from scratch which would most likely mean that it would do so in Moscow and St. Petersburg exclusively.