The new PSG home kit was presented by Zlatan Ibrahimovic’ who at the personal level endorses Nike while at the same time being the most prominent player on the team. Thus an easy pick as for whom to feature. 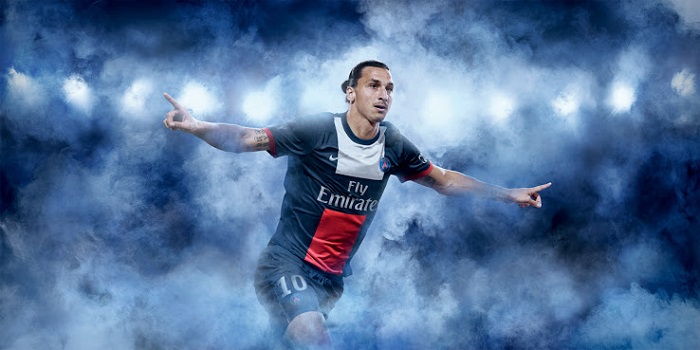