A new generation of media has emerged which has never existed before the Internet.
Instagram, youtube, Facebook has bread it’s own media darlings which in some cases can attract an enormous amount of followers. 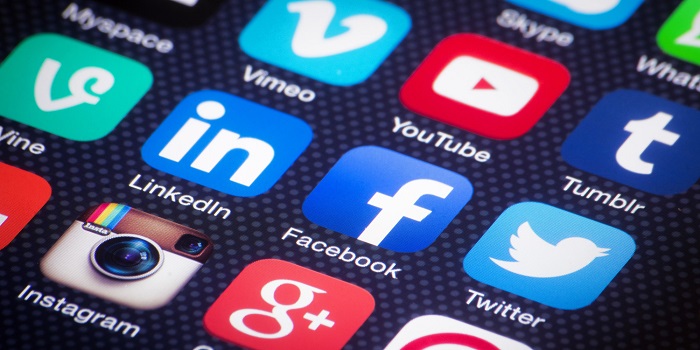 Often the fame comes through a feedback loop. Traditional media picks it up from social media and broadcasts to a large well-defined audience. This gathers more interest more clicks, more views which again makes it more likely that traditional media will find a story from these outlets and let it go mainstream.
Here a few examples.
Is the long format dead ? well maybe not so. At least there seems a niche also for very long blog posts / articles.
Click here to see wait but why ?
in the same space but with a slightly different agenda.
The minimalists coming off a change in mood among large tracts of the population after the 2008-09 melt down.
Click here to learn more about a minimalist lifestyle!
And for the business segment.
Also a pretty small organization usually counting just 1 or 2 people.
Click here to learn more about technology, fashion, and business strategy!
And at the other end of the spectrum very large news sites have emerged out of the Internet.
Breitbart News
Huffington Post
at each their end of the political spectrum may deserve honorable mention.