According to a survey back in 2017 these are the most popular football clubs in Spain among Spaniards:
Click here to read the original article from Marca!
So which is the most popular club in Spain , Madrid or Barcelona ??
In fact Real Madrid comes out on top with 32.4% of the fans supporting los Blancos. 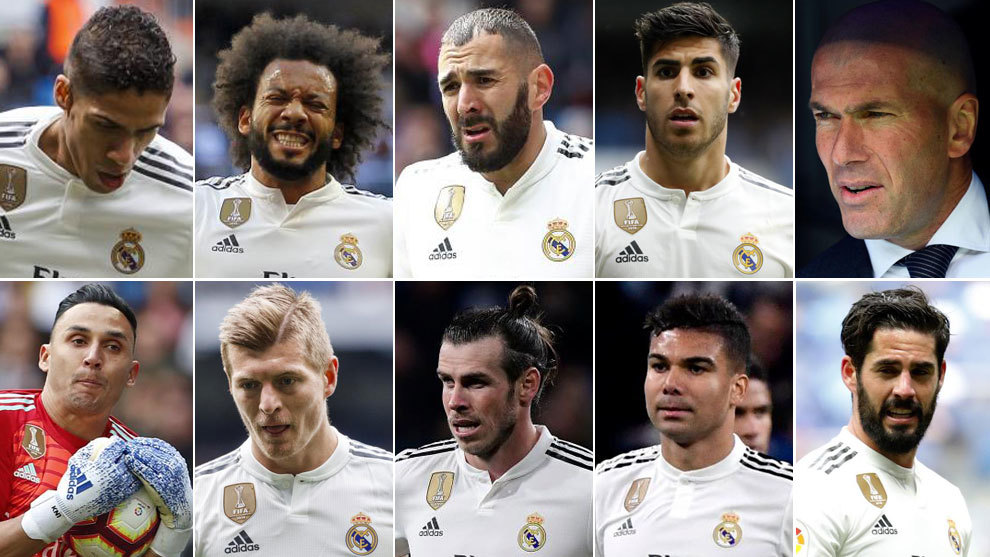 Barca comes second with 24.7%
Atletico Madrid is no surprise third with 7.6% of the people having been asked declaring themselves as colchoneros / roji blancos.
Valencia CF comes in fourth with 4.1 % of the people in Spain supporting the club from Valencia.
Fifth and we have to go north: Athletic Bilbao  ,  from the Basque Country , and they are supported by roughly 3.9% of the population in Spain.