World breaking record transfer fee for Paul Pogba going from Juventus to Manchester United.
Pogba has already played at United during an earlier phase of his career so to a certain extent it is a homecoming for talented French midfielder. 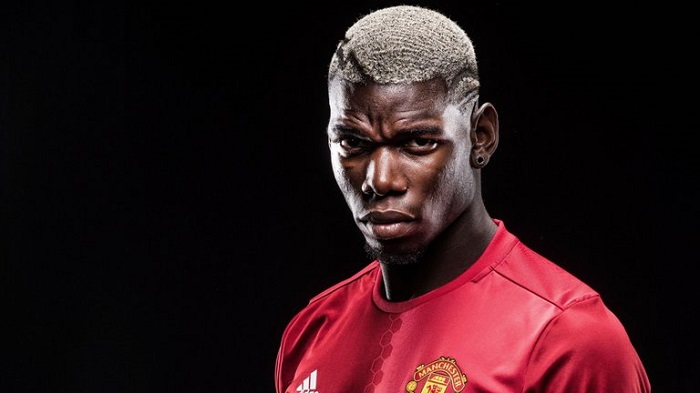 Pogba is the number 6 for Man Utd just as he used to be for Juventus until he got the number 10 upon retirement of Del Piero. 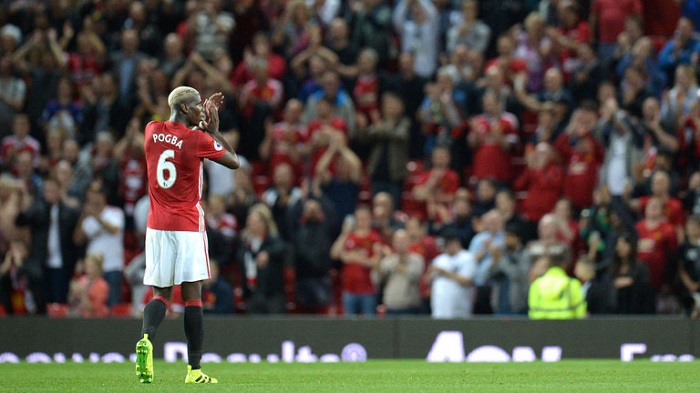