Elected as best player during the World Cup under 20 played in Istanbul during summer of 2013 a tournament as the French won, Pogba is a rising star in the world of football.

Juventus thus have plenty of talent up front for the upcoming season with the likes of Llorente, Tevez, Vidal, and thus also Pogba. 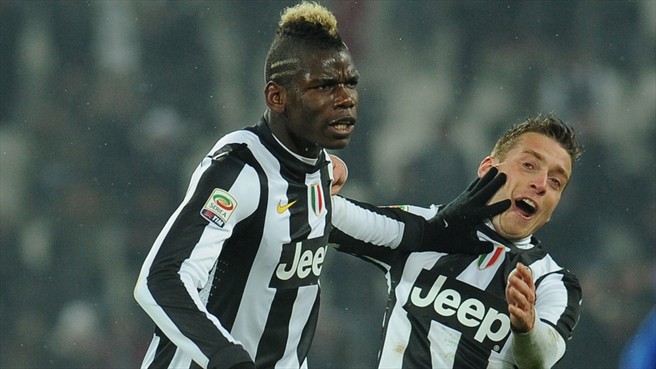 Not surpricing that fading Danish star Niclas Bendtner decided to move and try his luck elsewhere.

Too expensive for Frankfurt. Will the right fit be with Hull City ?

But to go back to Italy. Juventus look strong for the season 13/14 and must be considered as a contender for the honors in Europe.