The Kremlin is not just a Moscow phenomenon. Many Russian cities have a Kremlin which is essentially a fortification usually in the city center. 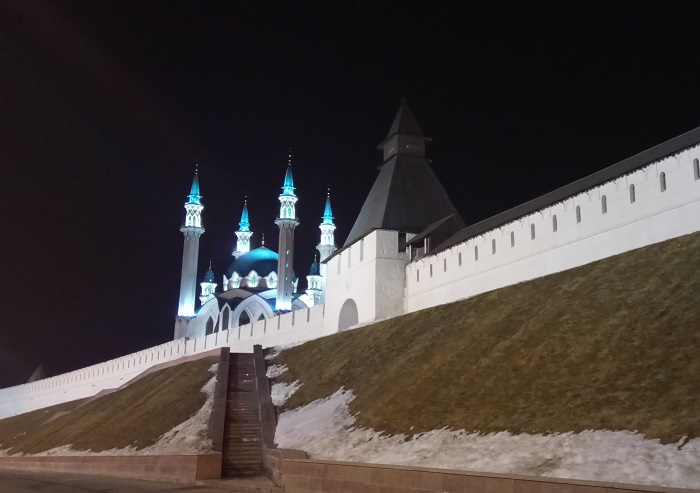 In Kazan they have a number of different attractions inside the Kremlin. Such a vast but beautiful mosque which can been seen illuminated at night. 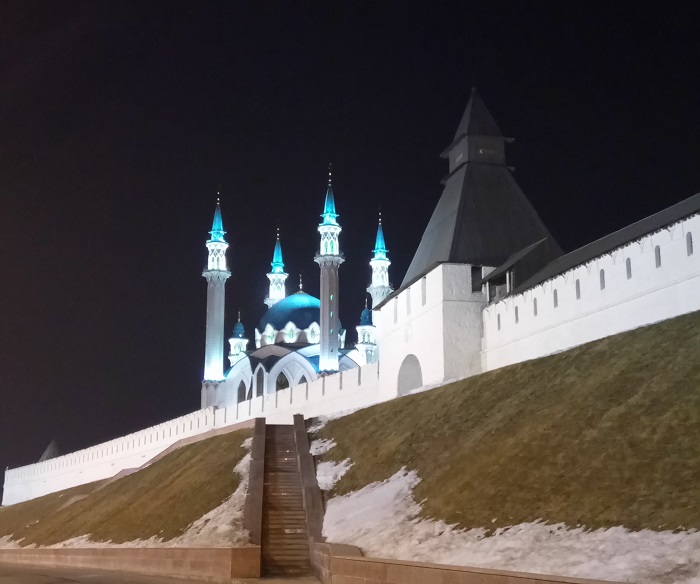 Kazan is the capital of Tatarstan which has a large population of Tatars who are Muslims. They are the descendants after Mongols and Turks.