This may lead to some confusion in particular in those case where the Russian characters exist in Latin letters as well though with different meaning. Eastern , Western Roman empire anyone . . .
Thus we have the following situation:
SSSR = Soyuz Sovetskikh Sotsialisticheskikh Respublik
CCCP = Союз Советских Социалистических Республик
USSR = Union of Soviet Socialist Republics 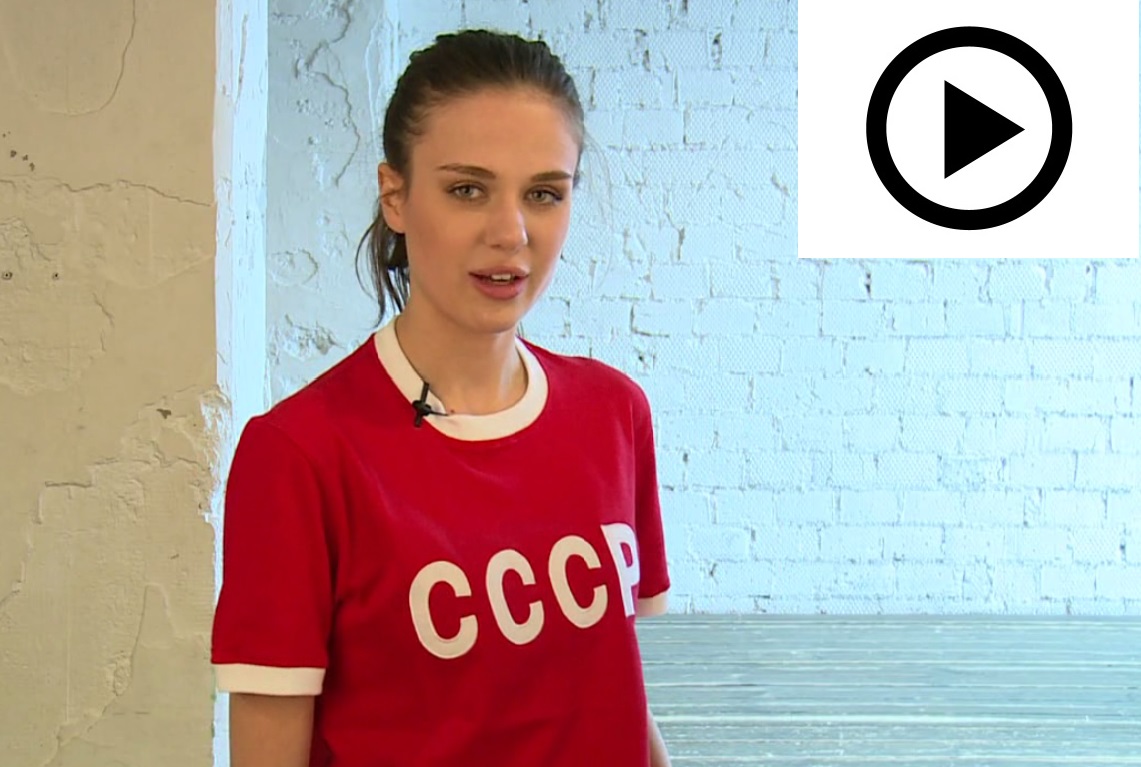 Quite a tongue twister even for the native speaker. Russian words tend to be long and a word like “Sotsialisticheskikh” is awfully difficult to get right. But with a bit of practice the dilligent student will succeed!