Another round up of the latest sales figures of football shirts from the main clubs.
Click here to see the full list!
The figures seem to be flat though if compared with figures years back. While the price of kit deals has been nothing but flat but goes up all the time many times over. So either the current kit deals are inflated or previous deals must have been highly undervalued.
But who sells the most ?
Man Utd clocks in at 1,750,000 pieces
Real Madrid comes second with 1.650 m
FC Barcelona is a distant third with 1278000 pieces
fourth is Bayern with 1,200,000 joining the million club 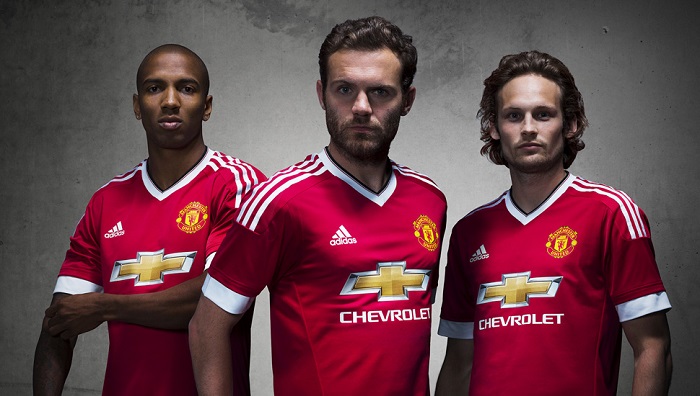